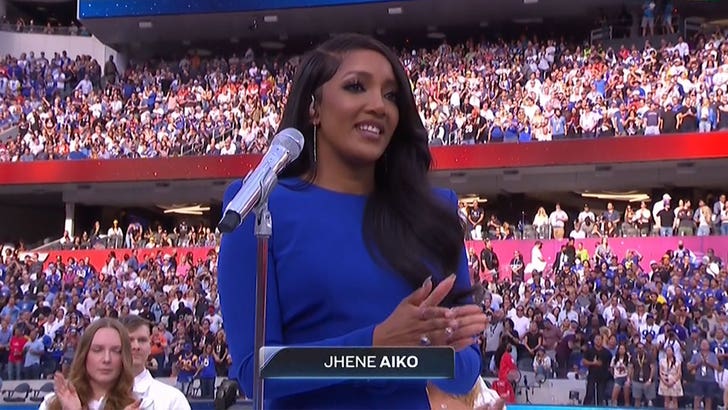 Super Bowl LVI is already off to a bumpy start -- because the folks running the broadcast apparently couldn't tell one of their marquee singers from another ... oof.

Shortly before kickoff Sunday, NBC was introducing R&B singer Jhene Aiko -- who was going to belt out 'America the Beautiful' ... shortly before country singer Mickey Guyton was set to take the mantle for the National Anthem.

All seemed to be going just fine ... that is, until they panned to the wrong person entirely while flashing a Jhene name graphic on the screen. Instead of her, they focused on Mickey -- who was looking on from an elevated platform.

Huge blunder, obviously ... but the camera eventually found the right person in Jhene, who gave us a solid, and somewhat subtle, rendition of the tune.

🇺🇸 Mickey Guyton’s National Anthem goes WAY over 90 seconds and the public are huge winners before the game starts! pic.twitter.com/Ofa93tzDJI

Mickey was up next, and her performance of 'The Star-Spangled Banner' was absolutely spectacular ... getting huge cheers and applause.

Still, everyone noticed the screw-up that started everything -- and some couldn't help but wonder how and why they could've gotten it that wrong. Here's hoping the rest of the program isn't as messy. 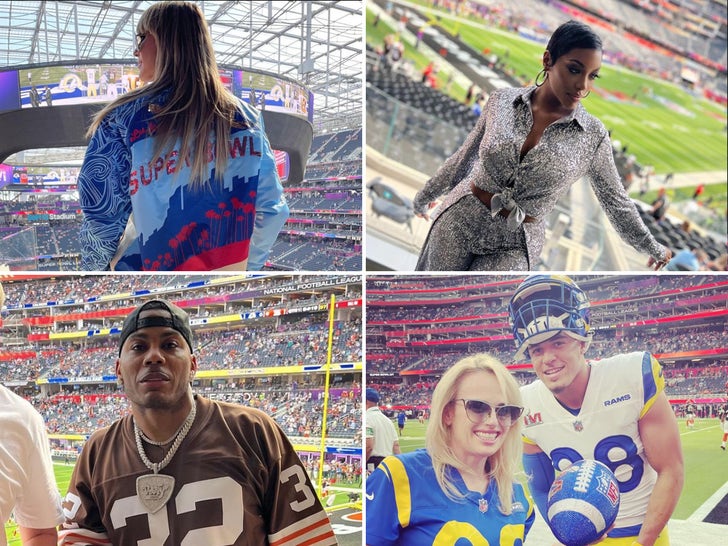 Considering it's a packed house -- that's chock-full of celebs -- it goes without saying ... the less mistakes the better. 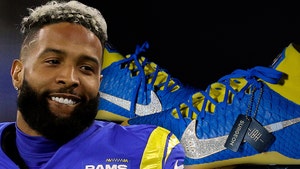 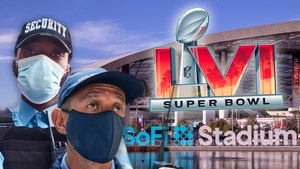