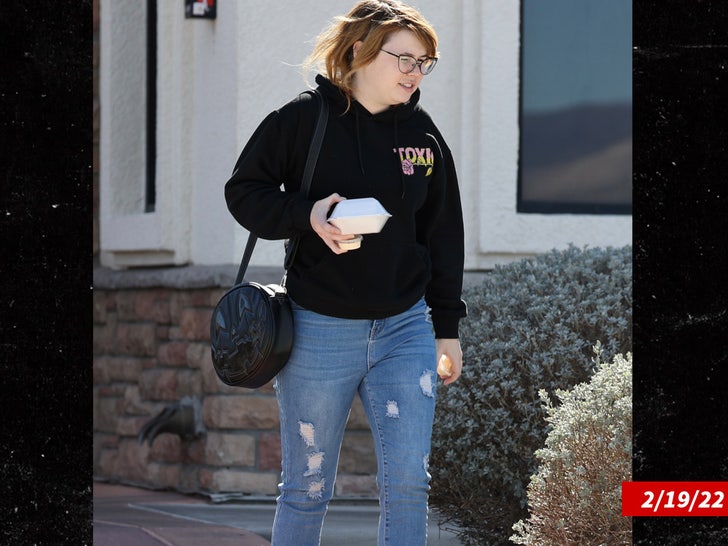 5:30 PM PT -- Sources now say the photo agency incorrectly ID'd Hannah as an employee of the tattoo parlor. They say she was at the shop for 5 hours getting a tattoo but doesn't work there. We reached out to Hannah’s attorney, Jason Bowles, who tells us ... "We are focused on getting the truth out about what happened on the Rust set."

Hannah Gutierrez-Reed -- the head armorer on the set of Alec Baldwin's "Rust" -- isn't handling firearms for her new job, but she'll still be around guns ... the tattoo kind!!!

Hannah's working at Belton Tattoo shop in her hometown of Bullhead City, AZ ... and was seen stepping out for a recent lunch break. According to the photo agency, she's the shop's receptionist. It's the first time she's been seen in public since the family of Halyna Hutchins filed a wrongful death lawsuit against her and several other people ... including Baldwin.

You'll recall ... the lawsuit alleges the hiring of inexperienced armorers -- like Hannah -- and having her split time as an assistant props master played a factor in Halyna's death.

Back in November, Hannah's attorney claimed the entire tragedy is a setup, with the goal of framing her -- adding "We believe that the scene was tampered with as well before the police arrived."

The D.A. has scoffed at the claim, saying no such evidence has surfaced. 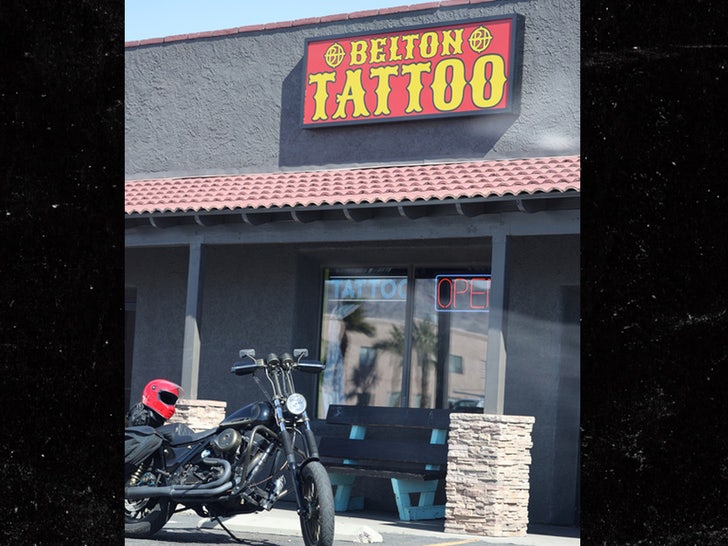 It's unclear if tattoos are a new passion for Hannah, or if she's just waiting until the legal dust settles before returning to the film industry. After the "Rust" disaster, you gotta wonder if she can even get work on a movie or TV set. 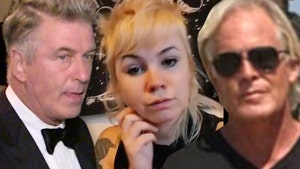 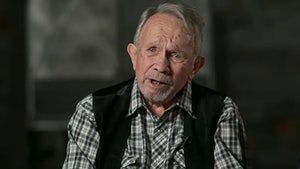