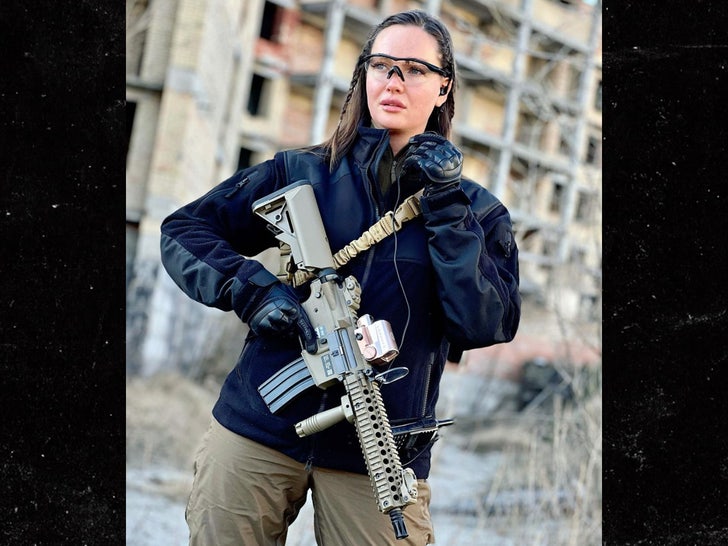 The Ukrainian people have mounted a heroic resistance to Russian aggression ... people from all walks of life, including beauty queens.

Anastasiia Lenna, aka former Miss Grand Ukraine, is now a member of Ukraine's fighting force to block Russia from taking over her country. 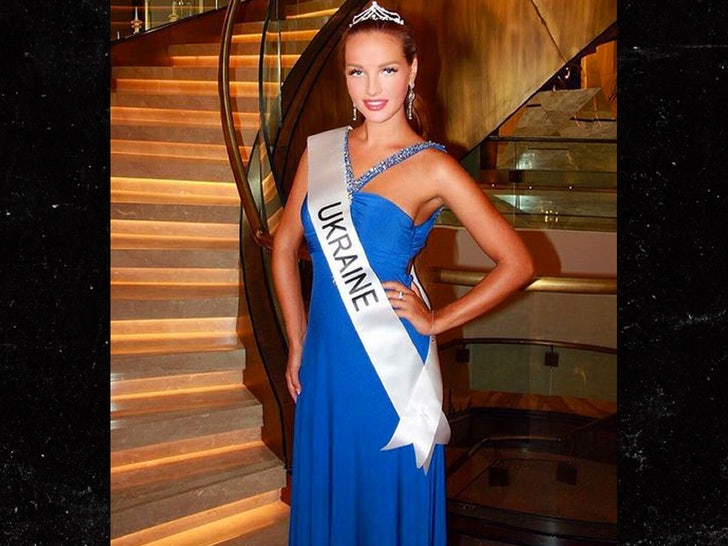 Lenna has influence, for sure ... with more than 115,000 Instagram followers. She's also a bad ass, writing, "Everyone who crosses the Ukrainian border with the intent to invade will be killed!"

She paid homage to the person who has become a worldwide hero -- President Volodymyr Zelensky, referring to him as "a true and strong leader."

She's been posting pics of her in military issue ... sporting the guns she's more than willing to use to protect her homeland.

Lenna has been blasting out pleas for donations to allow her military to fight off the Russians.

Lenna has quite the resume ... she speaks 5 languages and worked as a translator and PR manager. 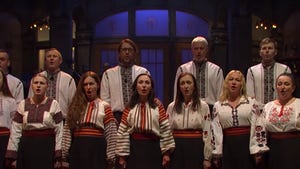 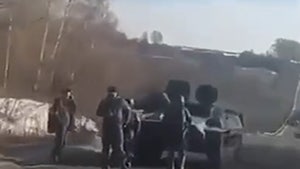