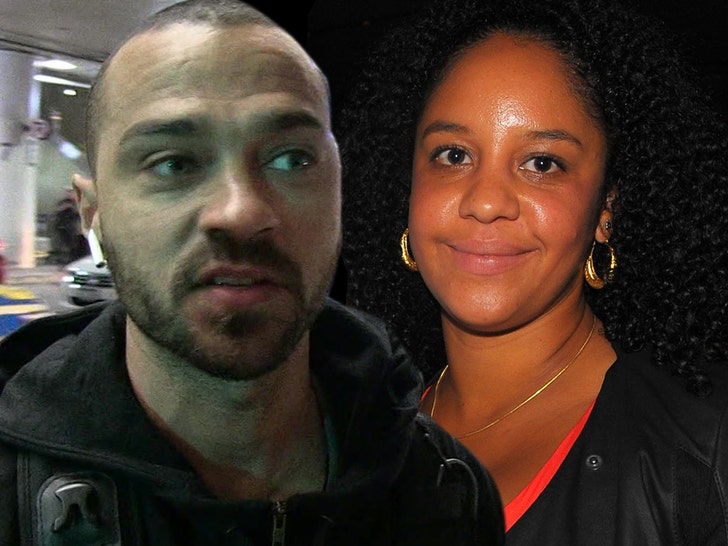 Jesse Williams and his ex-wife, Aryn Drake-Lee, have reached a child custody agreement -- one that allows for him to do a Broadway play, and also gives him veto power on COVID-19 issues for their 2 kids.

According to docs, the exes were in court last week when the judge signed off on a few custody modifications. Although Aryn and Jesse maintain shared legal custody ... the judge denied her request to reduce his physical time with the kids -- presumably because he's gonna be spending a lot of time in NYC. 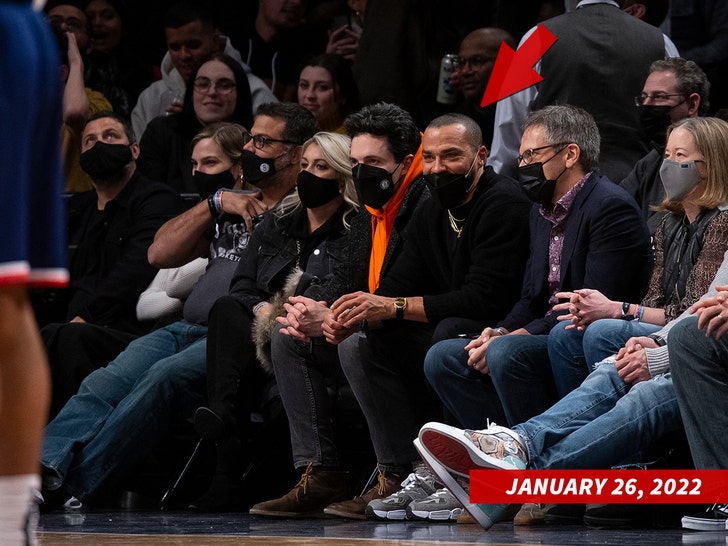 The former "Grey's Anatomy" star was hanging at a Knicks game back in January, but he'll be working in the Big Apple soon ... starring in the Broadway production, "Take Me Out" from March thru June.

As a result, the judge is now giving Jesse 4 consecutive days with the children -- 8-year-old Sadie and 6-year-old Maceo -- in NYC each month, and 2 of those days can be weekends. 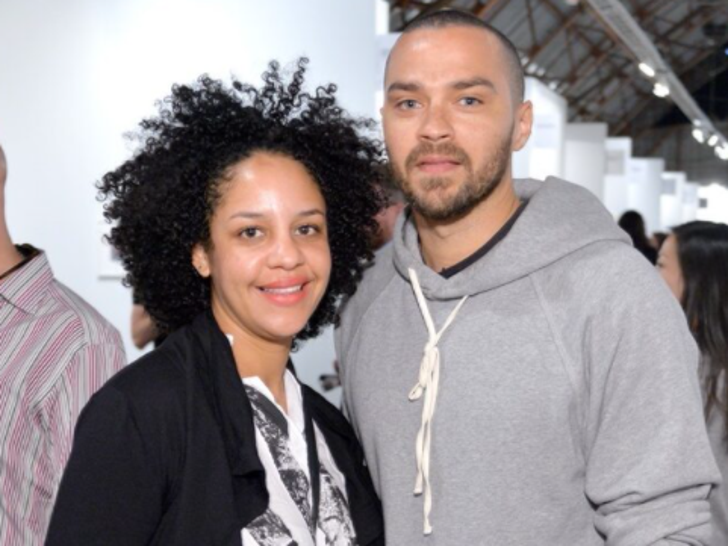 Talk about a sign of the times ... the agreement also addresses how they will handle COVID disputes. The judge granted Jesse "tie-breaking authority" for 2022 if, for some reason, he and Aryn can't agree on things like vaccinations or face masks for the kids.

One more thing ... no flip-flopping on parenting time for Jesse. At Aryn's request, the judge agreed the actor can't cancel and then "uncancel" his scheduled daddy time.

Once Jesse's play closes in the summer, they'll be back in court to modify custody again. 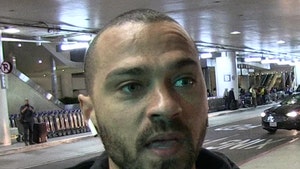