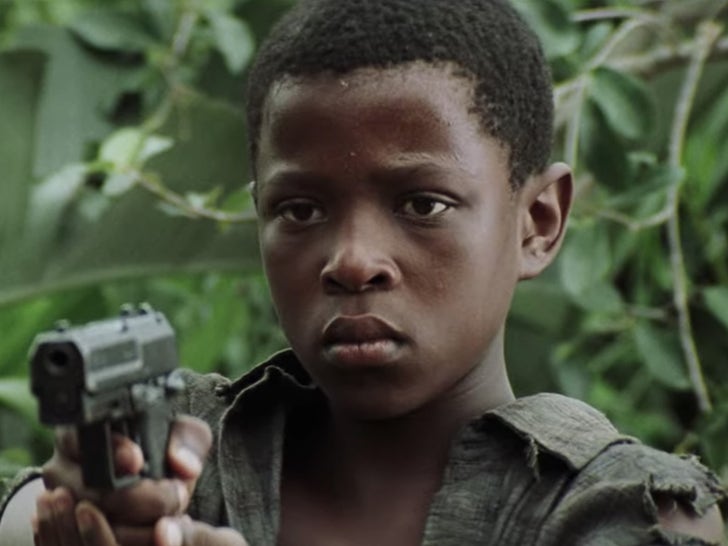 South African actor Kagiso Kuypers was only 14 years old when he shot to stardom after being cast as the young Sierra Leone student Dia Vandy -- who gets separated from his family, then gets brainwashed and turned into a dangerous young soldier by the Revolutionary United Front ... or RUF -- in the 2006 Academy Awards nominated film "Blood Diamond."

Kagiso shared the big screen of the thriller film with some awesome actors like Jennifer Connelly as the well-meaning reporter, Maddy Bowen, Djimon Hounsou as the determined and loving father, Solomon Vandy ... and of course Leonardo DiCaprio as the shady diamond smuggler turned good guy, Danny Archer.

Guess what he looks like now at 30 years old! 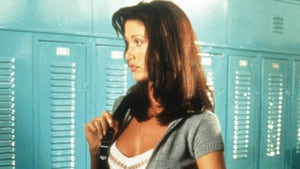 Nadia in 'American Pie' 'Memba Her?! 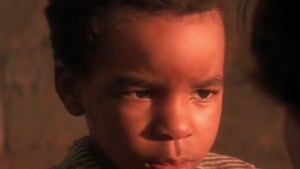 Pockets in 'Hook' 'Memba Him?!