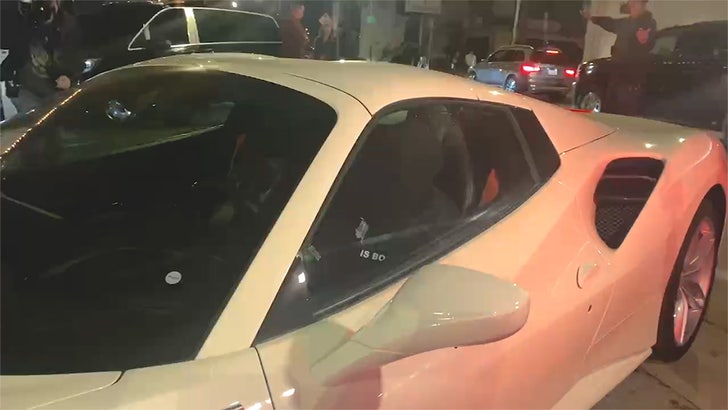 12:24 PM PT -- The man who gave the car to Brown, Shuki International, tells us he believes AB did not damage the car ... but he said if the wideout did happen to scratch up, "We'll get him a new car!" 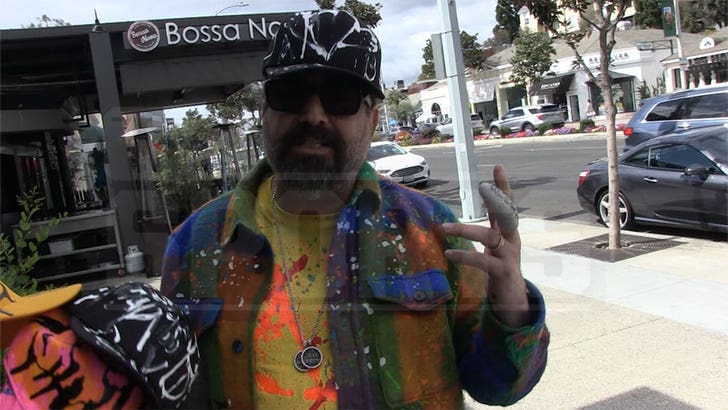 Antonio Brown might want to reconsider the dark black mask he's been wearing around lately ... because it might have just cost him some paint on his pricey Ferrari.

The NFL star was leaving Craig's in Los Angeles on Thursday night ... when he decided to drive away in his fancy sports car in a mask that could not have been easy to see through.

Turns out, the choice of headwear was a pretty poor decision ... because you can see in video of his exit, after he flipped off photogs, he struggled to steer the Ferrari, and ended up driving it straight into a curb.

Footage shows the bottom of Brown's car nicked the cement -- and it was so apparent, one bystander actually yelled at the former Tampa Bay Buccaneer to stop going forward. 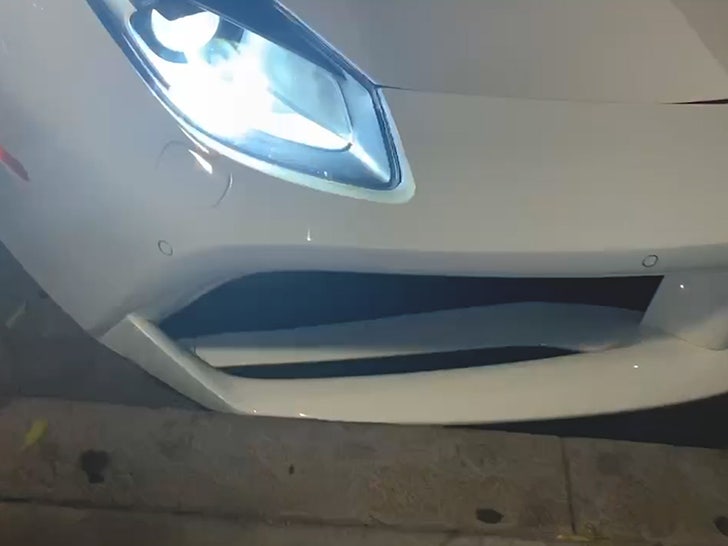 "Your car!" a woman can be heard screaming. "Sweetheart!"

Brown eventually got the Ferrari going the right way -- but check out the clip, it's clear he was having trouble moving the ride around while in his mask.

Yeah, maybe opt for a baseball cap next time? 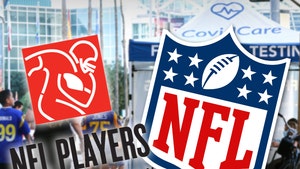 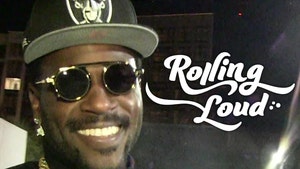