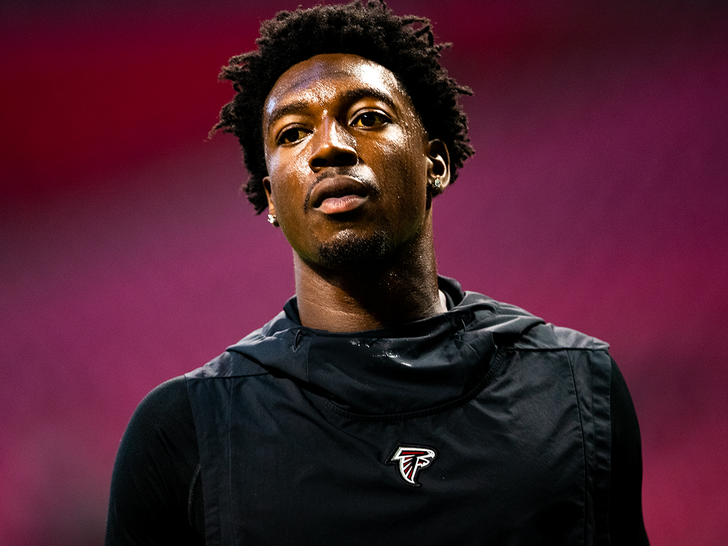 1:21 PM PT -- According to NFL reporter Albert Breer, Ridley did bet on the Falcons -- but did not bet against them.

Breer added that Ridley placed the wagers between Nov. 23 to Nov. 28 -- over two weeks after he was placed on the NFI list. 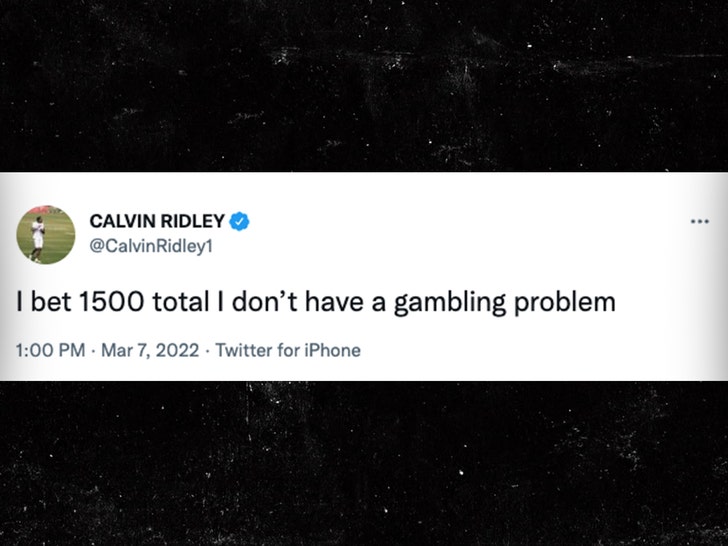 The NFL has just banned Atlanta Falcons star receiver Calvin Ridley for the ENTIRE 2022 season ... after investigators say he bet on games.

The league just announced the suspension ... saying in a statement Ridley bet on NFL games in the 2021 season "during a five-day period in late November."

Ridley was away from the team on the non-football illness list at the time of the betting, the NFL said in a statement.

The league added that an investigation showed there were no signs "that any game was compromised in any way."

"There is nothing more fundamental to the NFL's success -- and to the reputation of everyone associated with our league -- than upholding the integrity of the game," commissioner Roger Goodell said in a letter to Ridley notifying him of the ban. 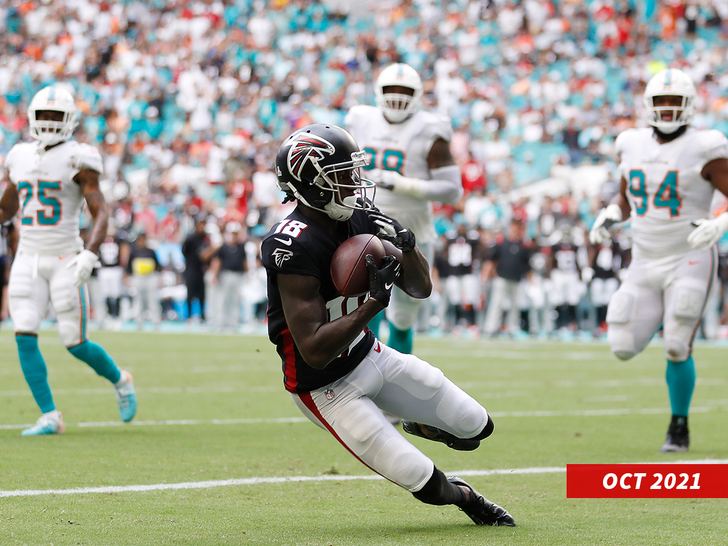 "This is the responsibility of every player, coach, owner, game official, and anyone else employed in the league. Your actions put the integrity of the game at risk, threatened to damage public confidence in professional football, and potentially undermined the reputations of your fellow players throughout the NFL."

Goodell continued, "For decades, gambling on NFL games has been considered among the most significant violations of league policy warranting the most substantial sanction. In your case, I acknowledge and commend you for your promptly reporting for an interview, and for admitting your actions."

The NFL noted Ridley can apply for reinstatement in February 2023.

Ridley is widely regarded as one of the best receivers in the NFL -- piling up 3,342 receiving yards in just 49 games. He missed most of last season while battling mental health issues. 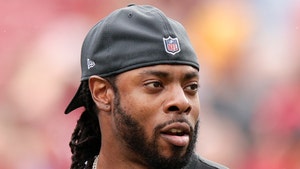 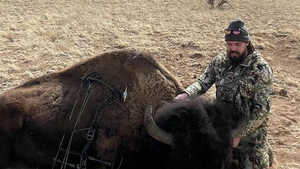