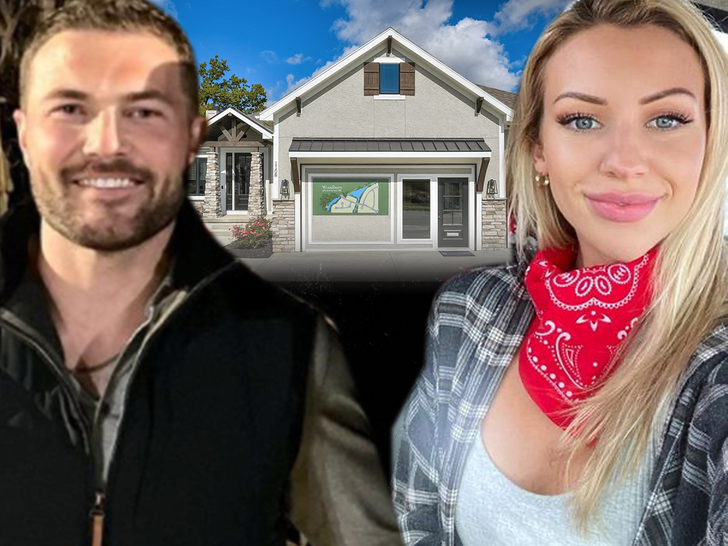 Things are really heating up between 'Joe Millionaire' star Steven McBee and his new lover, Calah Jackson ... cause we're told they're gonna be shacking up in his new home.

ICYMI, Steven chose Calah and gave her a promise ring on the season finale, and he's already making an even bigger commitment by dropping $772,565 on a Kansas City, MO love nest.

Our sources say, Steven bought the place in his name, but the couple's decided to move in together. It's a bigger move for Calah -- she's from Dallas -- but they won't be too far from Steven's family in the rural town of Gallatin, MO. 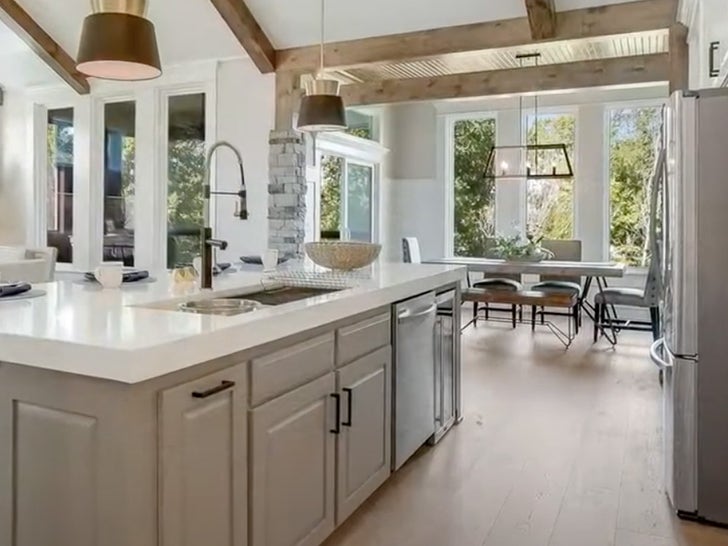 We're told, the house is still under construction, but should be finished by the end of this month. These photos -- taken by photographers Mark and Cyndi McCombs -- of a replica model give you an idea of what their new pad will look like.

From the looks of it, it'll be pretty nice and they'll have lots of space in their 4 bedroom, 4 bath pad. It's a sweet "starter" home for the couple, but then again ... he's a millionaire.

The lovebirds seems to be having better luck than the other Joe on the show. As we've told you, Kurt has already split from Amanda, who he picked in the finale.

As for Steven and Calah, they're already taking things to the next level ... and who knows what'll be next 👀 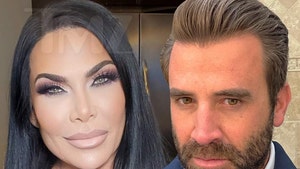