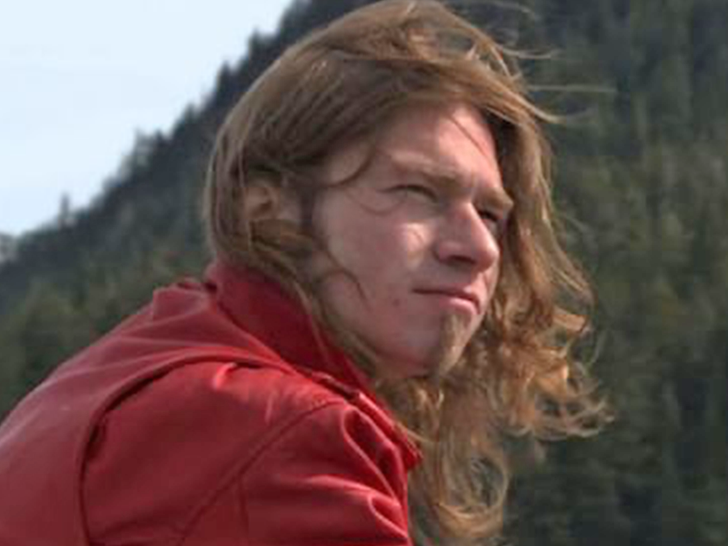 9:21 AM PT -- According to the police report, obtained by TMZ, the argument between Raiven and Brown was caused over a back and forth the two had about cleaning their camp trailer for a move. Raiven told cops she asked Brown to watch their son, and things blew up from there.

In the report, Raiven claims things got physical between her and Brown -- and he allegedly pushed and pinned her down on a bed. Officers say they observed a scratch on Raiven, but no other physical injuries.

However, during the argument, Raiven was also on the phone with some of her family members -- who told cops they could hear Raiven yell, "Ow, you're hurting me!" and could hear Brown calling her a "bitch."

For his part, Brown told cops he attempted to grab Raiven's phone, but never got physical with her. That clearly wasn't enough for cops, who placed him under arrest.

"Alaskan Bush People" star Bear Brown has been arrested for domestic violence and is now in the Okanogan County Jail ... as the show kicks off its 13th season.

34-year-old Solomon Isaiah Freedom Brown -- AKA "Bear" -- was booked Friday for 4th-degree domestic violence. He was released Monday without bail. 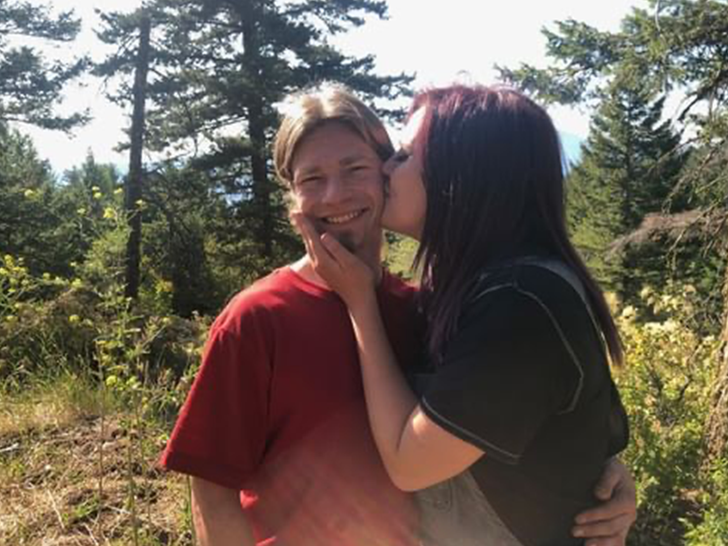 Brown married Raiven Adams in January of this year, after getting engaged in August 2019. Just 2 weeks after their engagement he said they "made the difficult decision to part ways as a couple." 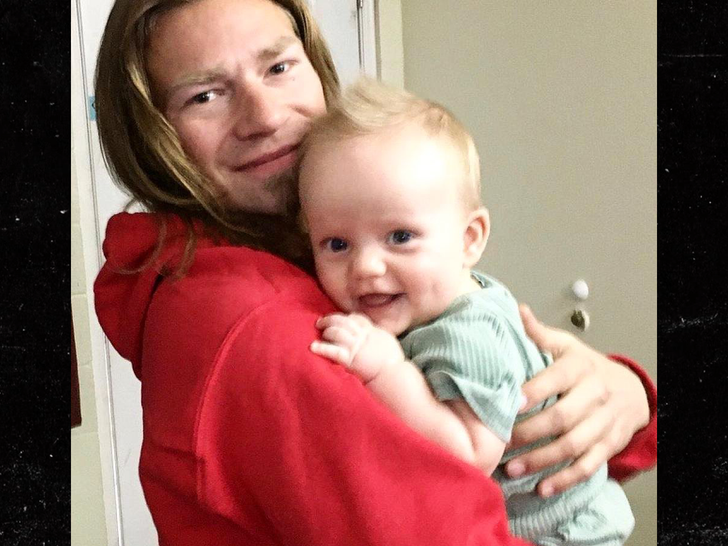 The day after their split, they announced Adams' pregnancy, and decided to give their relationship another shot. They separated again, before reconciling once more. Brown held his son, River, for the first time at 6 months old.

"Alaskan Bush People" is currently in its 13th season on the Discovery Channel ... the show follows the Brown family that considers themselves a "wolf pack" -- isolating themselves from civilization for months at a time, attempting to survive in the wilderness.

The Sun was first to report the arrest.

We have reached out to Bear's reps, Discovery Channel, and the Sheriff's Office that made the arrest ... so far, no word back. 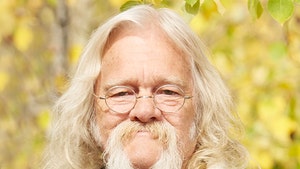 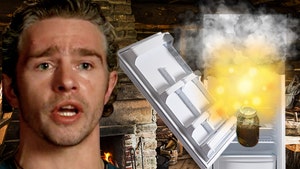