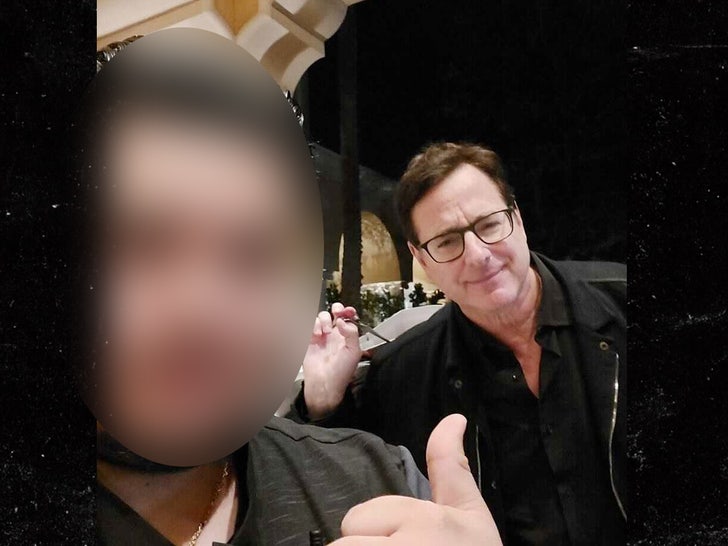 Bob Saget was gracious till the end, posing for a selfie with the valet at the Ritz-Carlton hotel ... shortly before he died.

TMZ broke the story ... Bob arrived at the Orlando hotel after doing a comedy gig 2 hours away, and the valet recognized him and asked for a photo. Bob was more than willing to oblige, despite the fact it was past 2 AM and he must have been super tired.

The employee told authorities ... "I didn't see any injuries, he didn't seem hurt, he wasn't slurring his words. He was exactly as I remembered while while watching him on the TV as a child." 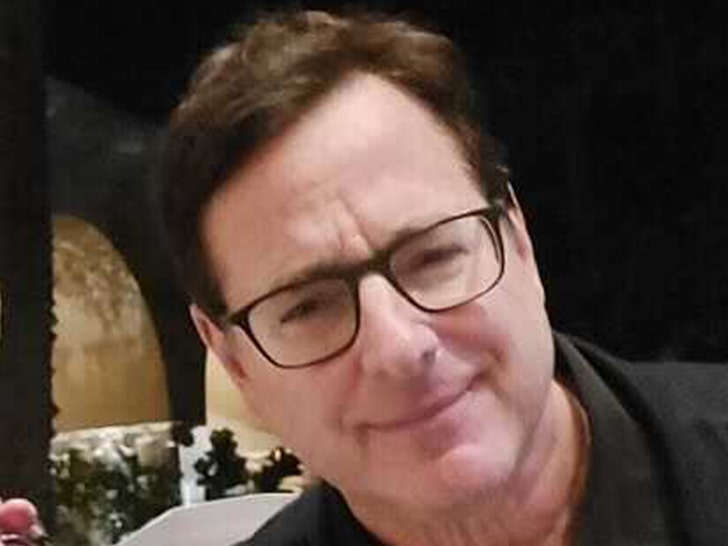 The 21-year-old valet said he chitchatted with Bob for a couple minutes, and then Bob walked inside and the valet parked his car.

The employee said there was no damage to the vehicle -- ruling out some kind of car accident.

There's no evidence of any bruising from the photo, but when his body was discovered that afternoon, first responders saw a bruise under his eye. 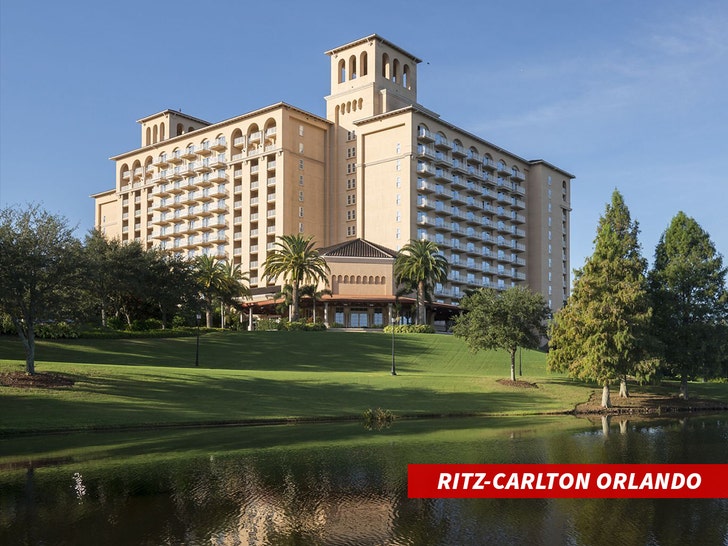 As we reported, authorities are positive Bob's death was an accident.

He was seen on surveillance going to his room and once he was inside no one opened the door until security went to check on him later in the day. Authorities say Bob hit his head on something -- they believe the headboard on the bed -- and it caused a brain bleed that tragically took his life.

The DailyMail was the first to publish the photo. 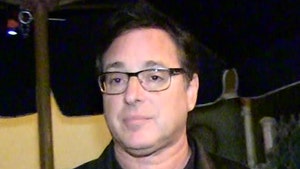 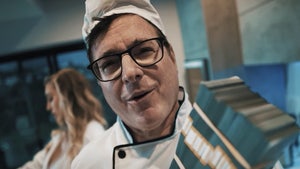