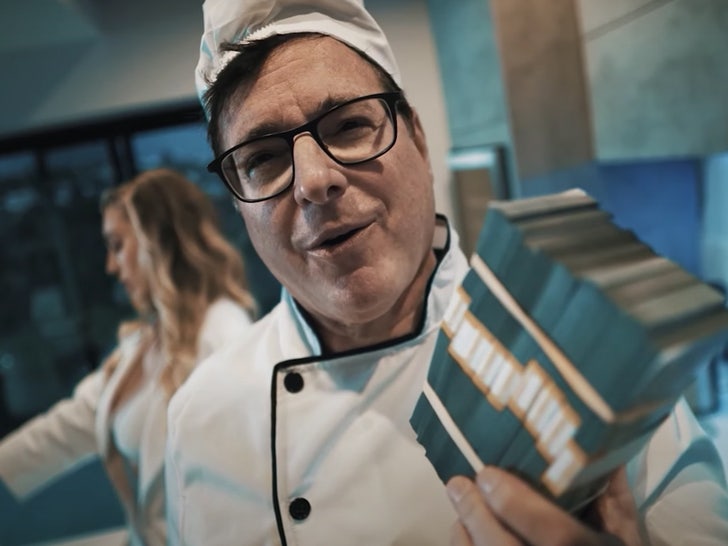 Bob Saget will be remembered for many incredible things ... but, being Desiigner's personal chef definitely isn't one we saw coming.

You heard that right! Saget plays a money-catching chef in Desiigner's music video, "Bakin" -- and it turns out to be one of the last roles he ever shot. 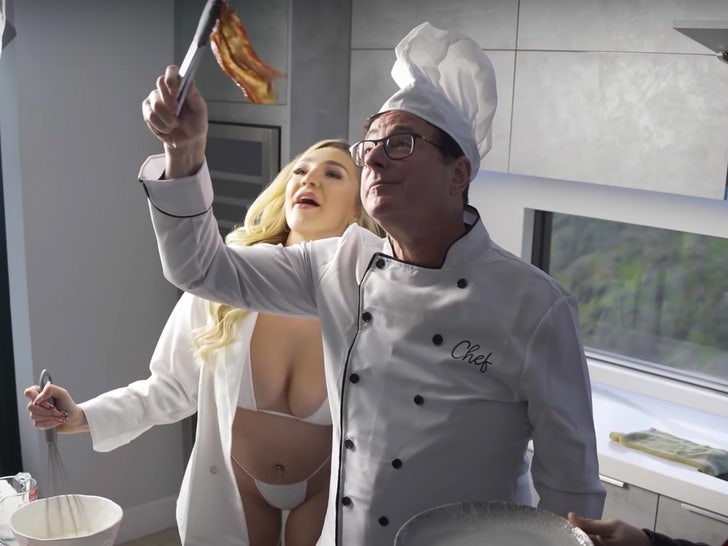 The song’s co-writer and producer DJ Whoo Kid said folks on set didn't believe Saget would play the chef ... until he showed up. He told Rolling Stone rappers normally pull up in fancy cars, but Saget rolled up and parked his Lexus on the grass, "looking like a dad.”

Ex-'SNL' star Jay Pharoah is also in the video, and says, “It’s so funny because this video is a testament to what Bob Saget was on stage.” 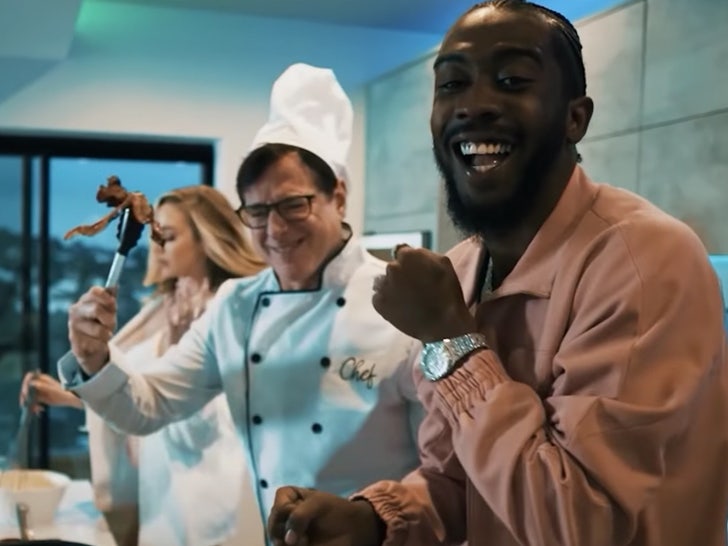 The "Bakin" music video was actually shot back in December ... just a few weeks before Saget was found dead in his Orlando hotel room. The end of the vid now reads "Rest In Peace Bob Saget" and shows footage from the shoot.

It's safe to say Bob wore many hats ... but, this chef hat in particular, might have been one of the coolest. 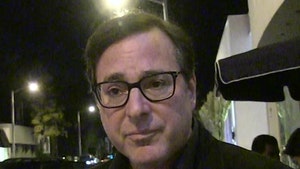 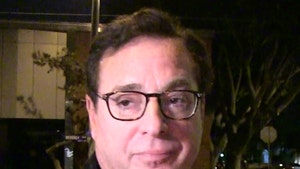 Bob Saget Died From Brain Bleed After Hitting His Head