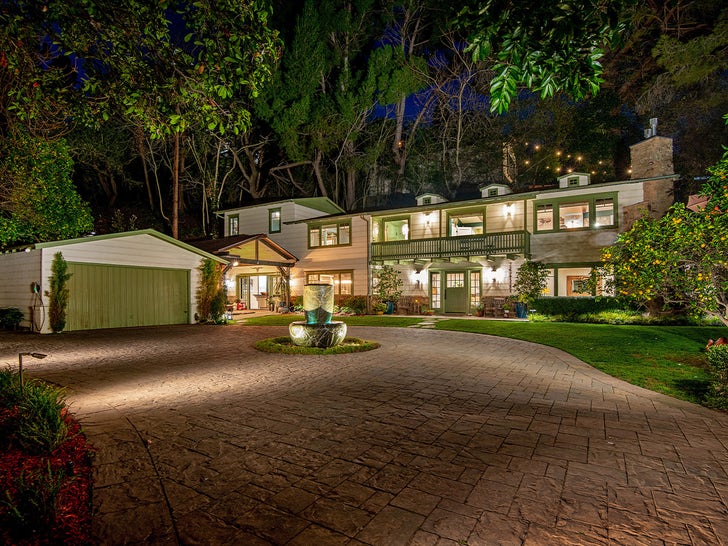 Matthew Morrison has a lot to sing about right now after selling his Hollywood Hills home for nearly 4 times what he paid for it ... TMZ has learned.

The 'Glee' star purchased the 3 bedroom pad for $1.2 mil, back in 2010 -- right around the time his career took off with the show's success, and he decided to make a smart investment in the property.

Matthew and his wife, Renee Puente, gave the pad some major renovations -- totaling about $1 million -- which included adding a bedroom and an additional 1,000 sq ft. to the home. 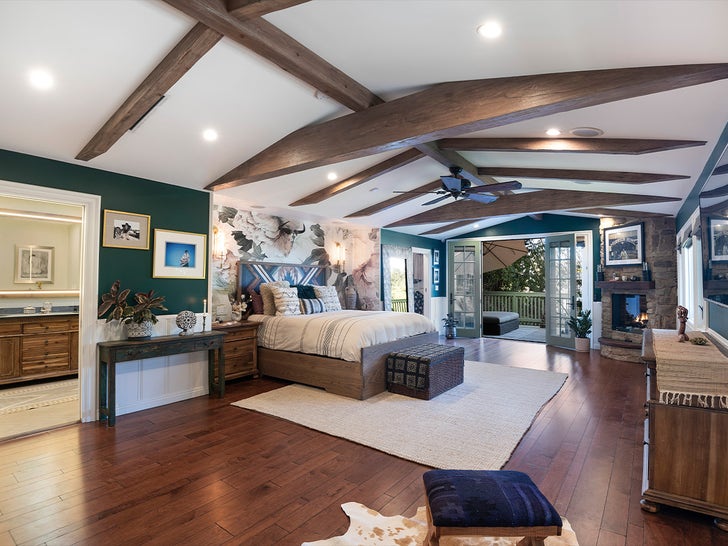 The home is now 3,146 sq ft. and completely surrounded by nature, giving it a very charming feel. Inside, it's got French doors, a sunken living room and a chef's kitchen with a doublewide island.

The new owners will also enjoy a built-in barbecue, in-ground infinity spa and smart home technology that controls the security and sound systems. 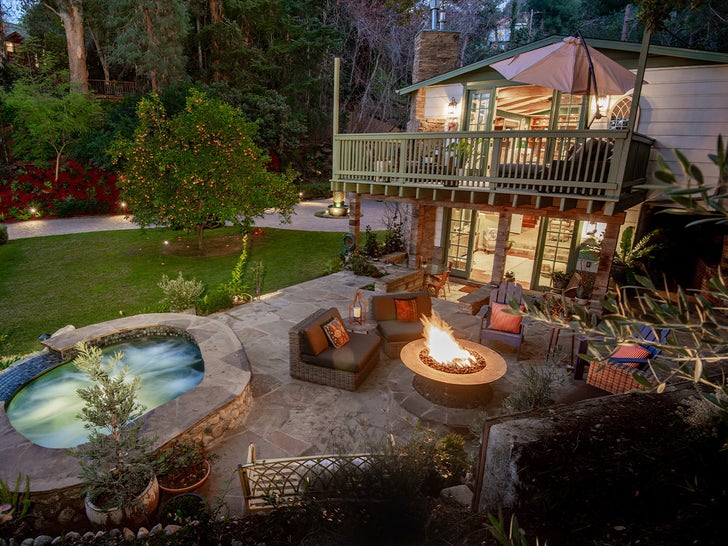 Matt and his wife previously sold their 2 properties in New York, and they reportedly plan to travel for a while ... before settling down and buying a new home on the East Coast.

Morrison grew up in California before going to NYU and spending 10 years living on the East Coast, and now it looks like he'll be headed back for good.

Heather Boyd of Hilton & Hyland had the listing. 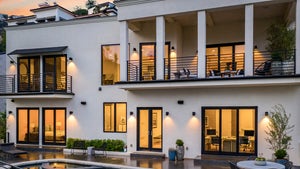 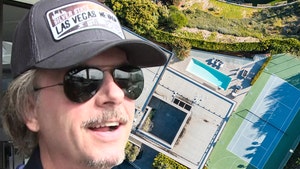