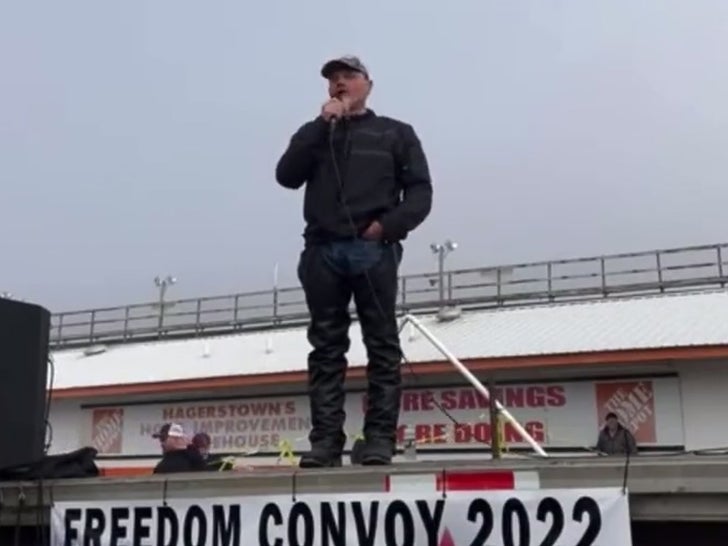 Racial tension is simmering in the nation's capital where the so-called "People's Convoy" is taking a KKK-ish turn -- a protest leader invoked lynchings while promising to "take back" Black Lives Matter Plaza.

A trucker with the ‘People’s Convoy’ in DC says they’re going to ‘tar and feather’ Black Lives Matter Plaza.

“All that paint’s coming off that street."https://t.co/FNL1uW7qR7

The convoy of truckers has been roving around Washington D.C. highways for about 2 weeks, purportedly to protest COVID restrictions. However, during a Friday rally, one of the truckers vowed to "tar and feather" BLM Plaza ... the street just a few blocks from White House grounds that was renamed in June 2020.

The trucker's pronouncement drew big cheers from the crowd, and the unidentified man also said they -- whoever "they" are -- were also going to "tar and feather delegates." 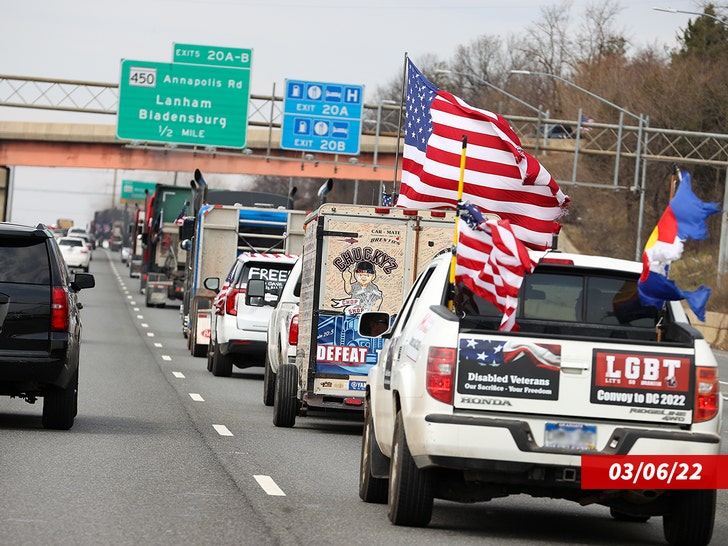 When the "People's Convoy" started, it sounded like America's version of the convoy in Canada earlier this year ... which made for some tense standoffs with law enforcement, but never turned violent. 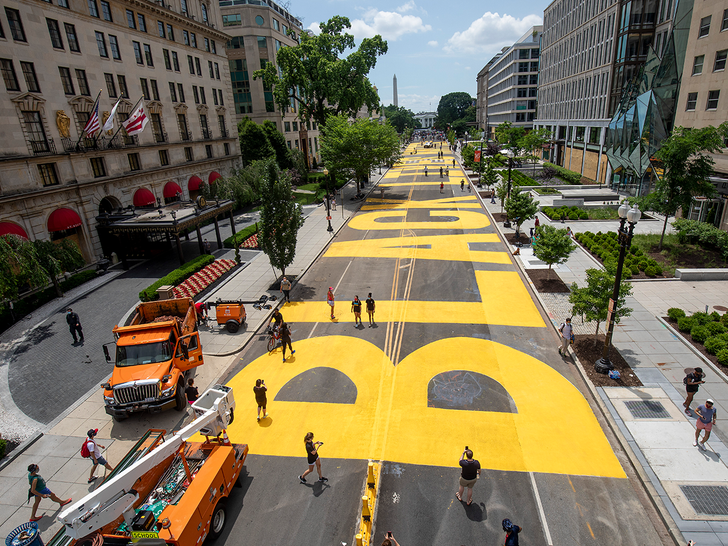 Interestingly, BLM Plaza is currently undergoing renovations to make it a permanent installation. The big yellow lettering is still there, but it's been moved about a half block.

So far there's no increased police or security around the plaza. 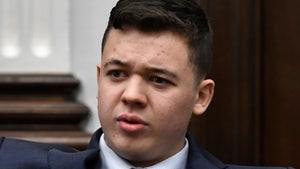 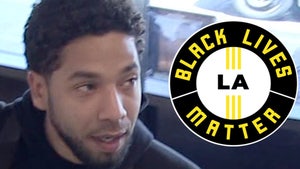 You Might Want to Rethink Politix Controversial S#!T News Coronavirus