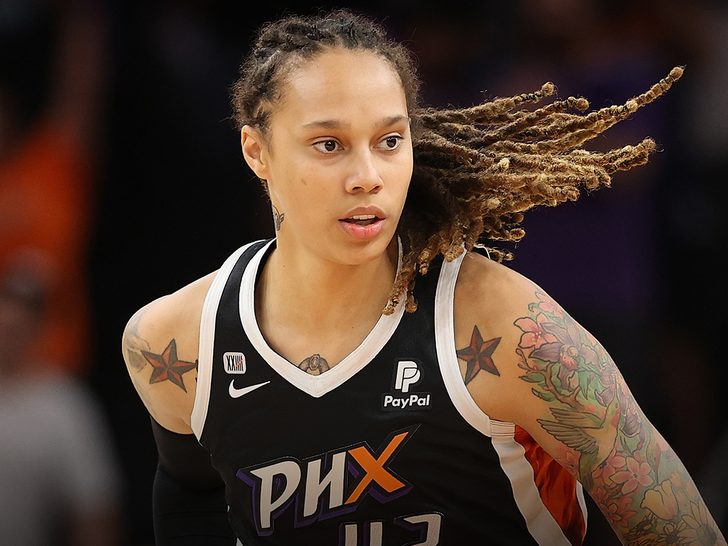 The U.S. State Department is demanding Russia allow its officials to see Brittney Griner ... as the WNBA star sits in a jail cell awaiting her trial for alleged drug offenses.

In a statement released to AP on Friday, the U.S. State Dept. said it's "insisting" Russia "provide consular access" to Griner -- explaining the request has been repeatedly denied over the last few weeks.

It's all quite notable, considering it's the first time the U.S. State Department has used her name publicly.

You'll recall, when State Dept. Secretary Antony Blinken was asked about her case less than two weeks ago, he declined to get into specifics, saying only, "Whenever an American is detained anywhere in the world, we of course stand ready to provide every possible assistance."

On Friday, though, officials finally acknowledged in their statement that they "are closely engaged on this case." They added they are in "frequent contact with Brittney Griner's legal team."

As we reported, Griner has been detained in Russia since mid-February, after authorities say she went through airport security with hash oil in her luggage. 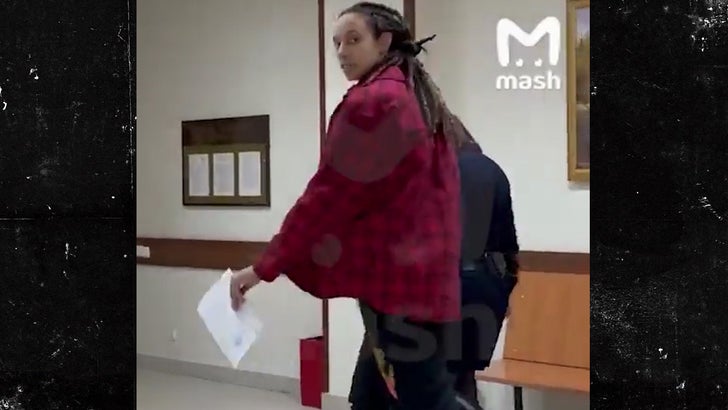 Griner's legal team asked a court on Thursday to allow her to be released on house arrest ... though officials denied that request. Griner is now expected to remain in detention in Russia until at least May 19, when she's expected to return to court.

The situation with Griner in Russia has been complicated ... as the State Department has "suspended operations" at embassies in Russia near where Griner is being held following the country's invasion of Ukraine.

Our sources say Griner is in good spirits despite it all ... but wants to return back to the U.S. as soon as possible. 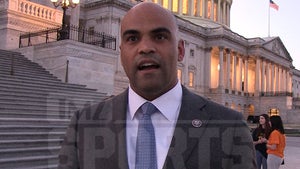 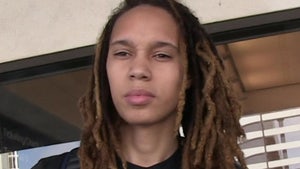