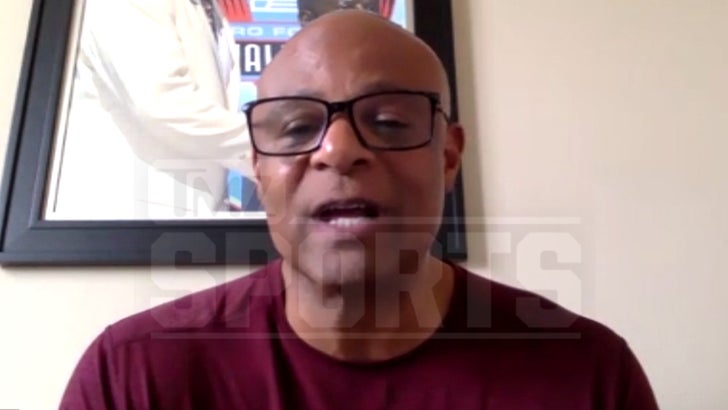 Despite Colin Kaepernick's recent workouts, the chances of the QB getting signed are slim to none ... so says Warren Moon, who tells TMZ Sports he doubts NFL owners will give the ex-49ers star another shot.

"I just don't know if he's going to get that opportunity," the Hall of Famer said earlier this week. "I just don't think the NFL wants that subject back into the league."

Kaepernick hasn't played a down in the NFL since the 2016 season ... but he's been itching to get back ever since. And, he's amped up workouts recently with the hopes of finally getting a call this offseason. 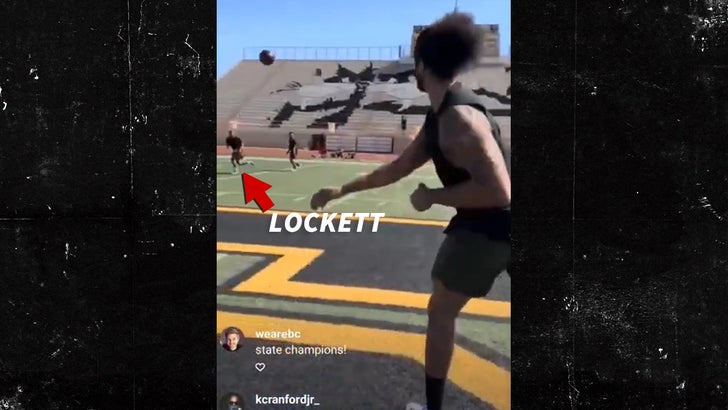 Kaep's been spotted at high schools all across the country the past few days throwing footballs -- and has looked good.

Moon, though, says he's just not sure teams will ever give him a fair shake at this point -- given how polarizing his national anthem demonstrations became.

"Just thinking off the top of my head," Moon said, "those owners, they have a very close-knit unit and once they make their minds up that they don't want to do something, it doesn't happen."

Moon tells us he's hoping 34-year-old Kaepernick gets another chance -- saying he believes the guy is "still a great athlete."

He added that he thinks Seattle would be a good fit for the former star if he were to get another shot. 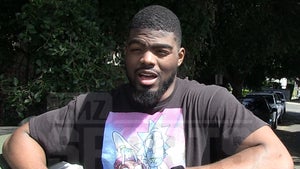 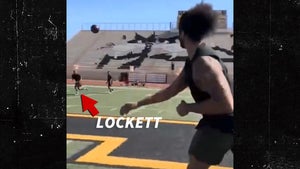