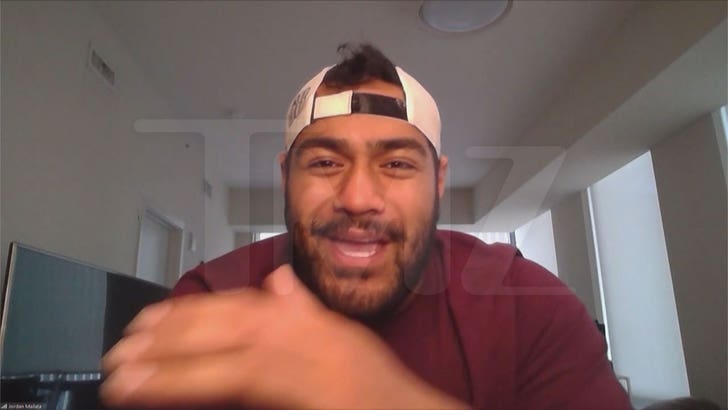 Breathe easy, Philadelphia Eagles fans ... Jordan Mailata is not bailing on football, even though it seems he could after a surprising 'Masked Singer' gig that started with a very unexpected call.

The star offensive tackle joined "TMZ Live" Thursday to talk about his unmasking on the reality show. He was the one in the 'Thingamabob' costume, and last night he sang 'Classic' by MKTO. While his impressive vocals have been under wraps, Jordan says his teammates already knew about his hidden talent.

In fact, they'd encouraged him to go pro ... but Jordan says it wasn't until he got a call from his agent about doing 'Masked Singer' that it ever became a thought for him.

NOW YOU KNOW! It was me behind the #ThingamabobMask!
What a journey! @MaskedSingerFOX will return next Wednesday on @FOXTV! #TheMaskedSinger pic.twitter.com/bkRJZLaO83

Now that folks outside the locker room know about Jordan's pipes, JM says he's taking things one step at a time and being realistic about his prospects in the music biz. He added, it's been incredible and humbling to get such wholesome reactions from people. 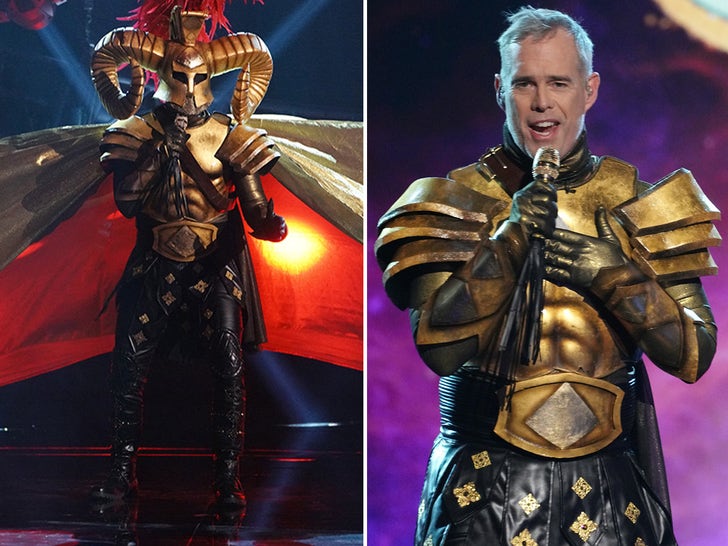 But, while he is considering doing more singing -- perhaps professionally -- Jordan says football will always be his first love. 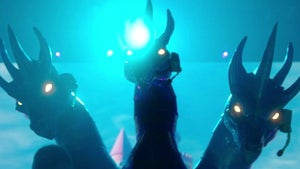 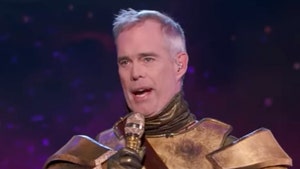