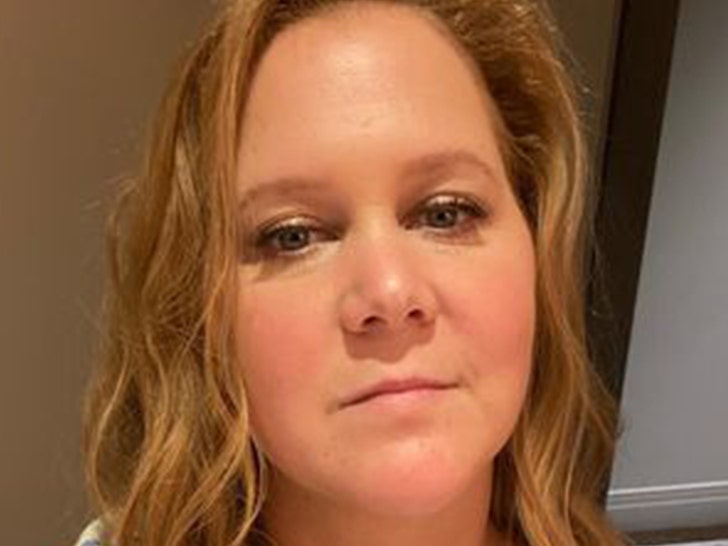 Amy Schumer is letting the world in on what she calls her biggest secret ... the hair-pulling disorder she says has caused her internal shame for decades.

The comedian and actress says she suffers from trichotillomania, the scientific name for compulsive hair pulling -- a disorder she says she's lived with since she was a child, and one she fears may be passed on to her 2-year-old son.

Amy opened up to The Hollywood Reporter about her struggles living with the disorder, saying ... "I'm proud that my big secret only hurts me but it's been what I've carried so much shame about for so long." 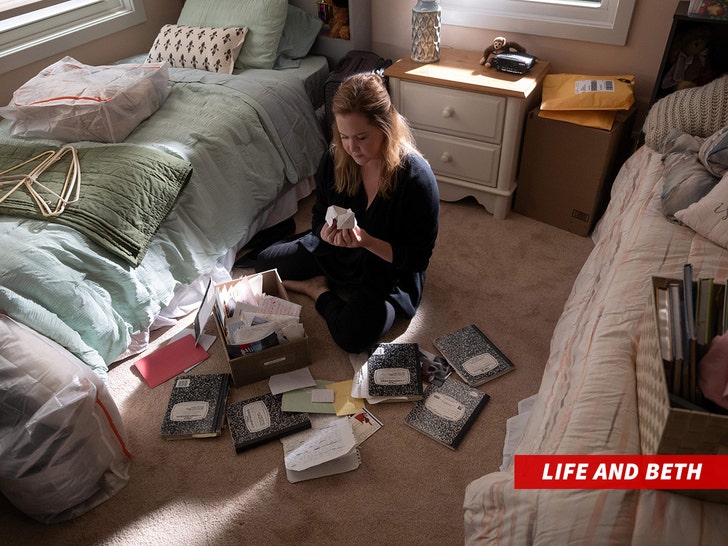 There's a genetic component to trichotillomania and, as a result, Amy says she feels like she's having a heart attack every time she sees her young son touch his hair.

She recalls things getting so bad when she was younger, she needed a wig to cover bald spots ... and says everyone at school knew she was rocking a wig, which didn't even fit.

Amy's confronting this issue head-on in her new scripted Hulu show, "Life & Beth" -- which is partly based on her real life -- and she's hoping it will help alleviate shame for not only herself, but also others. 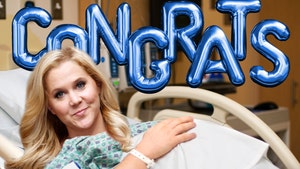