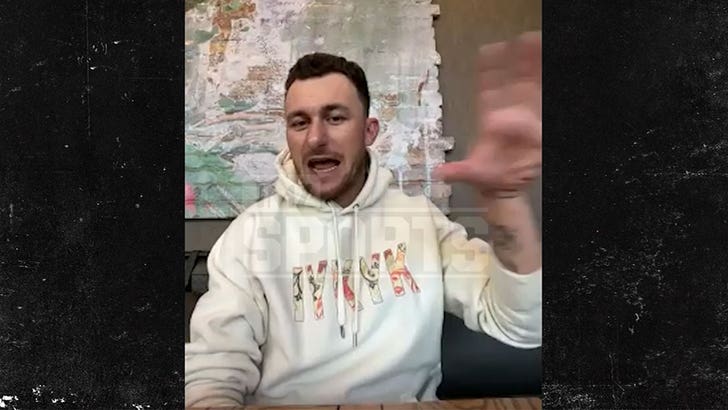 Johnny Manziel wants to go back to where it all started ... telling TMZ Sports he'd love to return to the Texas A&M football program in some capacity.

Manziel was nothing short of a legend at College Station in 2012 and 2013 ... winning the Heisman trophy and becoming a household name with his highlight plays and unapologetic attitude.

Johnny -- who is set to suit up for Fan Controlled Football this season -- tells us he misses the sport ... and while a return to the NFL is out of the question, he wants to find another way to stay involved.

"I don't think I'm the same player I used to be," Johnny tells us. "I think I still have flashes, but I'm looking at what's next in my life and I want sports and football to be something that is gonna be a mainstay in my life for a long time."

"Now, it's figuring out where exactly that's gonna be -- whether its continuing to work with the FCF or something I'm really interested in as well is going back to Texas A&M and being a part of my school, or the program or whatever it is." 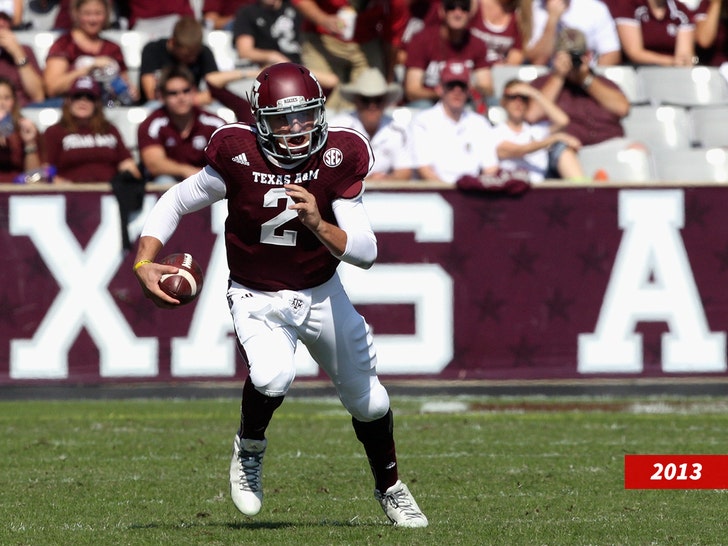 Johnny -- who brought up the idea of coaching while in the FCF -- tells us he wants to get back in on the action at A&M ... and the possibilities are endless.

"I miss my school, I miss College Station, I miss the feeling of those great times that I got to have when I was in college, and our new athletic director at Texas A&M, Ross Bjork, is a beauty of an individual and an awesome person." 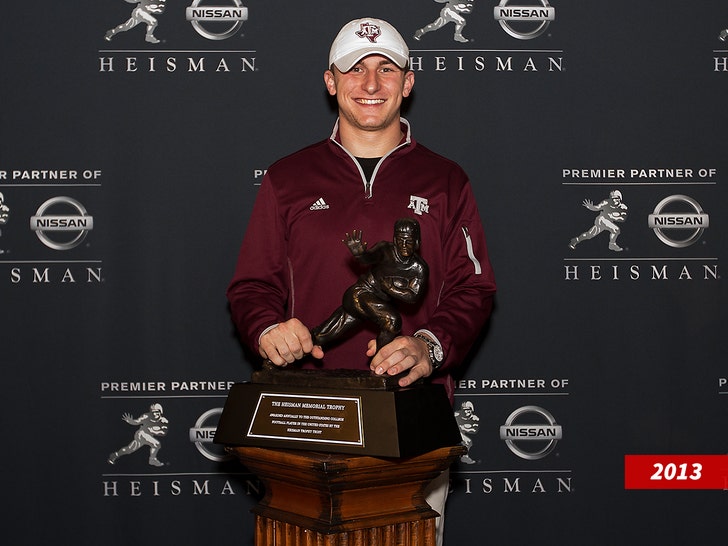 Manziel says he wants to help A&M win championships and take the program to new heights ... and thinks the school is already on its way to making that happen.

So, Jimbo Fisher -- sounds like you have a phone call to make. 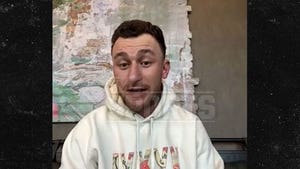 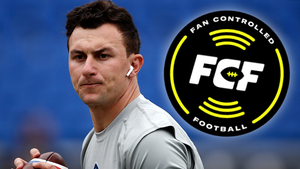