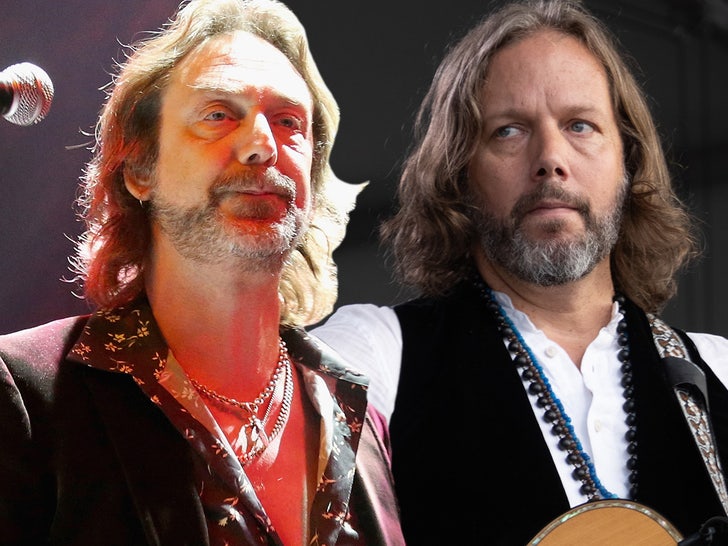 12:41 PM PT -- Gorman tells TMZ, "For more than five years, my attorneys and I have made repeated requests to review the Partnership's books to confirm the accuracy of royalty payments and my share, but Chris and Rich have consistently ignored my rights under the Partnership Agreement."

He continues, "I regret that it has come to this, as I remain incredibly proud of the music we created as a band, but their conduct has left me with no choice but to ask a court to order them to give me this information, which I'm entitled to under our partnership agreement and the law."

Chris Robinson and The Black Crowes are being sued by their drummer, Steve Gorman, over unpaid royalties ... according to legal documents.

The docs, obtained by TMZ, claim the accounting wasn't up to snuff when the band was cranking out albums ... allegedly resulting in Gorman missing out on royalties from their past albums. Gorman says he doesn't know exactly how much he's owed. 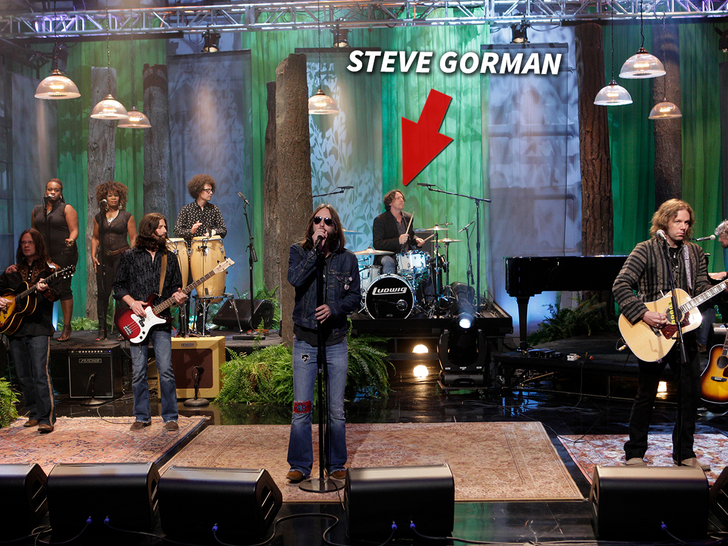 Gorman joined the reassembled group in 2005 after a 4-year hiatus, touring periodically with the band. The docs claim they recorded and released 3 albums in the mid-to-late 2000s during their time together and Gorman claims he was shorted for his work in the reunion era, either.

Gorman is suing Robinson and the band for back royalties.

The Black Crowes were signed by Def American Recordings in 1989, and dropped their first album, "Shake Your Money Maker" the next year. They released 5 more records before lead singer Chris Robinson announced his solo career in the summer of 2001.

We've reached out to reps for Chris Robinson and The Black Crowes ... so far, no word back. 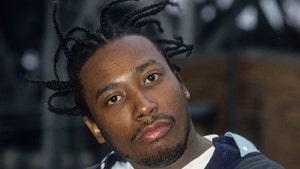 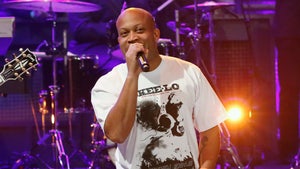