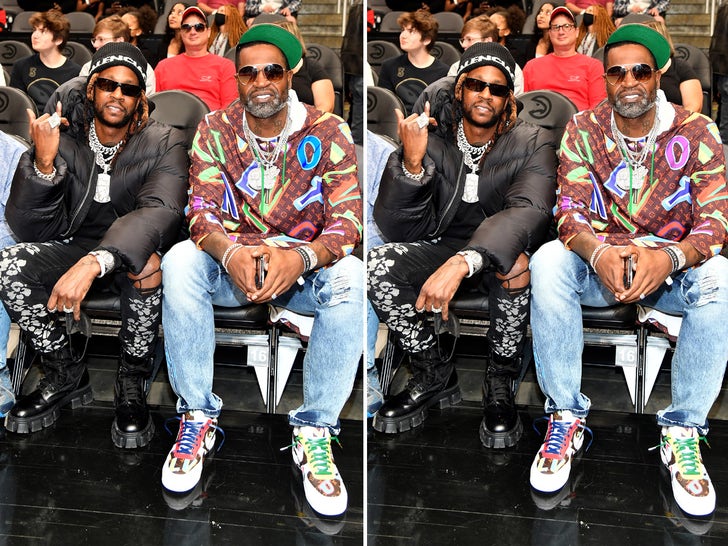 Don't let these two similar shots of 2 Chainz and Stephen Jackson flossing courtside distract you from the task at hand .... Take a (free throw) shot and guess the differences in these similar snaps of the famous rapper and former NBA player.

The hitmaker and b-baller sat in the stands as fans for the sporting event ... but might have stolen the show with these top-notch looks ... can you look past the fashion-forward friends to find the different little looks?

Yes, the photo is a vibe, but can you pass the check and spot the differences?

**HINT: There are THREE differences in the above 2 Chainz and Stephen Jackson photos!** 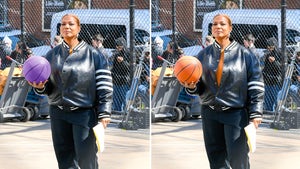 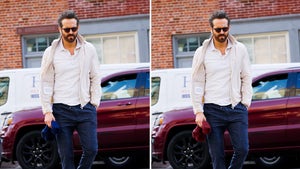