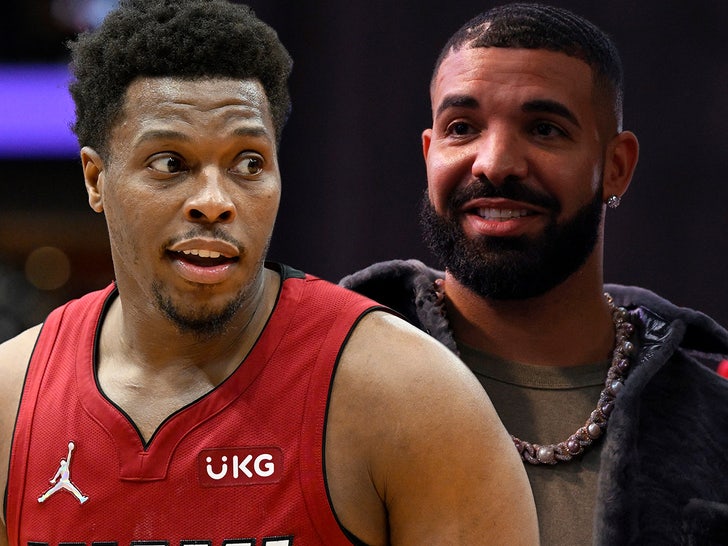 Drake might be the most successful music act on the planet, but the dude can't buy a bucket against NBA star Kyle Lowry ... 'cause the Heat guard says he whopped his ass in one-on-one!!

Remember, the 2019 world champ accepted Drizzy's challenge to face off against each other in Miami back in January ... with footage showing the "Way 2 Sexy" rapper bricking a 3-pointer.

Drake having a friendly 1v1 against Kyle Lowry at the Miami Heat arena pic.twitter.com/aJI4JAXPll

Lowry revealed more details about the pickup game in an interview with Complex this week ... saying the 6 God simply can't hang with his skills.

Lowry says Drake begs him to play ones every time they're in the same city ... despite the same outcome every time.

"As a competitor, you got to appreciate it," he added. "But yeah, he don’t want that smoke."

Lowry admits he thinks Drizzy has been working hard on his game ... and applauds his dedication to the craft.

It's true -- Drake, who worked with the Lethal Shooter on his J, used to be awful (remember his warmups with Kentucky back in the day?) ... so it's nice to see Lowry give him his props. 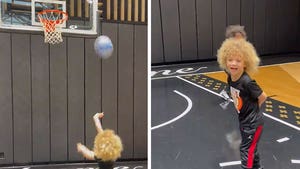