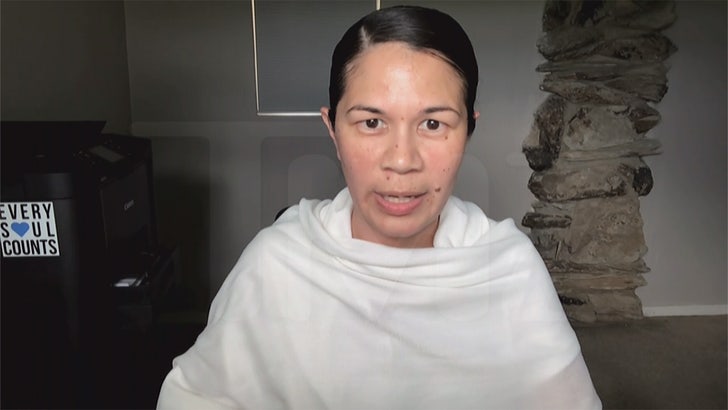 Filmmaker Sadhvi Siddhali Shree says there's a simple reason the sex trafficking industry continues to flourish -- it's the lack of serious consequences for pimps and madams, something she's aiming to change.

Siddhali joined "TMZ Live" to talk about her latest documentary, "Surviving Sex Trafficking," and the importance of sharing stories and spreading awareness on this issue. She says giving survivors a safe space to share their stories not only helps them heal, but it also helps to raise awareness.

As far as putting an end to the multibillion dollar worldwide sex trafficking industry -- Siddhali says there's been a lot of progress in the last 10 years, but there's a long road ahead. Even with more attention on this issue, she feels, the punishment for traffickers isn't tough enough.

Without that deterrent, she says traffickers are operating without fear.

Over 45 million people are trafficked around the globe, and only 2% ever escape it. Siddhali dives into that stark reality in her new documentary, which follows 3 sex trafficking victims on their journey to healing.

"Surviving Sex Trafficking" is in select theaters now and will be available Friday on iTunes and Prime Video. 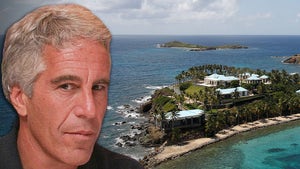