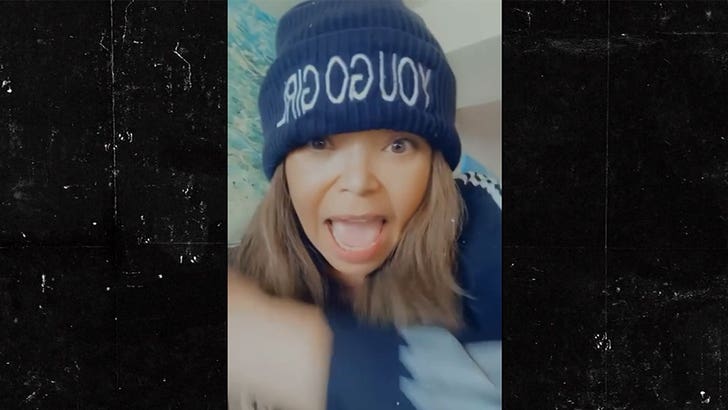 Tisha Campbell is pissed off about a scary run-in with men she believes were sex traffickers, and she's got a warning for any others in the town where she's currently working.

A source close to Tisha tells TMZ the incident went down in Brownsville, Texas, about 10 minutes from the Mexican border ... where Tisha is working on an independent film.

We're told someone from a hotel she was staying at gave her a number to call for a taxi -- as Tisha explains, there weren't any Ubers available in the area. But, when the taxi pulled up, Tisha alleges a man hopped out of the backseat, and barked at her to get in the vehicle ... and that's when she knew things were very sketchy.

The "Martin" star explains she told the guy "no", but he and the driver kept demanding she get in their ride. She never did.

Our sources say Tisha's been working a project with sex and human trafficking expert Toni Rivera on trafficking ... so she was hyper vigilant for just such a situation. Tisha says she eventually told both guys to "f***off!" before going back to the front desk.

Apparently, the lady working there had no idea why Tisha was given that number to call a cab -- she tried asking who the driver was, but that's still unclear.

Tisha didn't contact cops, as we're told the employees at the hotel made sure she got out of there safely.

We still don't know who gave her the number or if they believed she was being set up ... but Tisha is sure about one thing. As for the alleged traffickers, she says ... "They got me f***ed up. I ain't Gina bitch!!!" 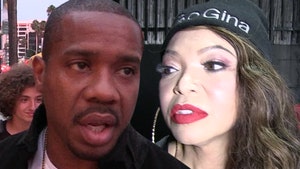