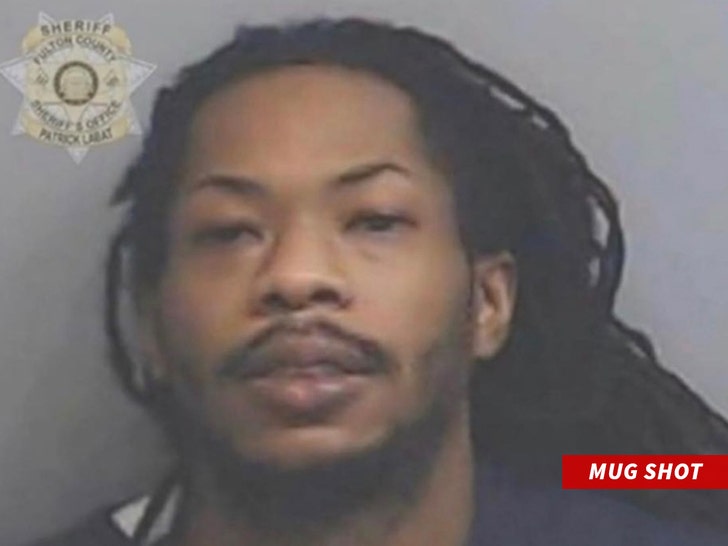 Cash Out, the Atlanta rapper who scored a pair of Billboard and Platinum and Gold hits in the early 2010s, plus shared screen time with Adam Sandler in "Uncut Gems" is facing some hefty prison time.

Fulton County District Attorney Fani Willis charged Cash Out and five other individuals in a 41-count indictment that includes allegations of rape, aggravated sodomy, human trafficking and even holding victims at gunpoint.

The deputy district attorney Earnelle Winfrey says the rapper, known for the songs "Cashin' Out" and "She Twerkin" is facing 25-to-life in prison.

Cash Out stands accused of using his celebrity status and social media as means to "lure" women.

According to the prosecutors, he and others used a hotel room near Fulton Industrial Boulevard and a residence in the city's Carroll Heights neighborhood to carry out the crimes. 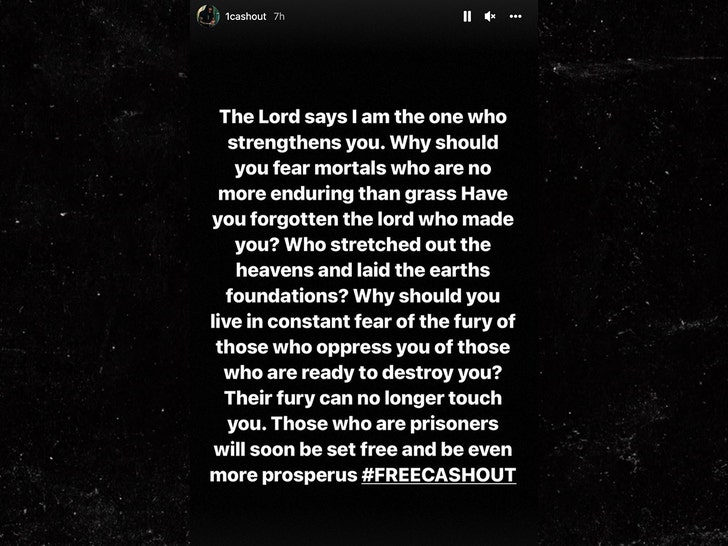 Cash Out soon after took to his Instagram Story to clear his name with an ominous message that called for his name to be cleared.

After signing a short-lived deal with Epic Records that funneled the "Cashin' Out" record, CO would go on to collaborate with Future, Migos, and Lil Durk -- but saw his musical career stall and sputter in the past few years.

He did have an incredible Christmas Day 2019, however, when he cameoed as himself in the Safdie Brothers' film "Uncut Gems" -- opposite Adam Sandler and LaKeith Stanfield -- but now he's got big legal problems on his hands. 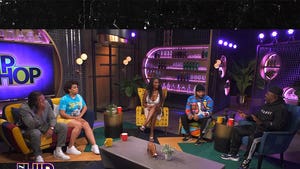 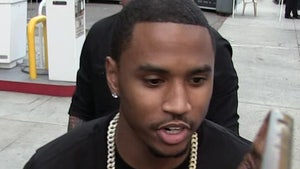