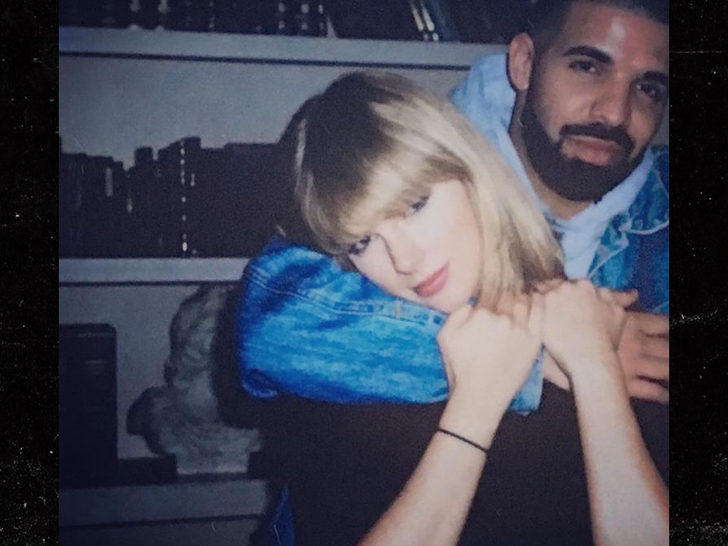 If it's one thing Drake is good at, it's making a hit song ... and his latest photo with Taylor Swift has us thinking there could be one in the works with the pop artist.

The OVO rapper dropped a series of photos on Instagram, Monday ... and the last of five is with no one other than pop star, T-Swift.

It's not clear if it is a throwback photo or if it was taken recently ... but Drizzy captioned the gallery saying, "They too soft to understand the meaning of hard work". 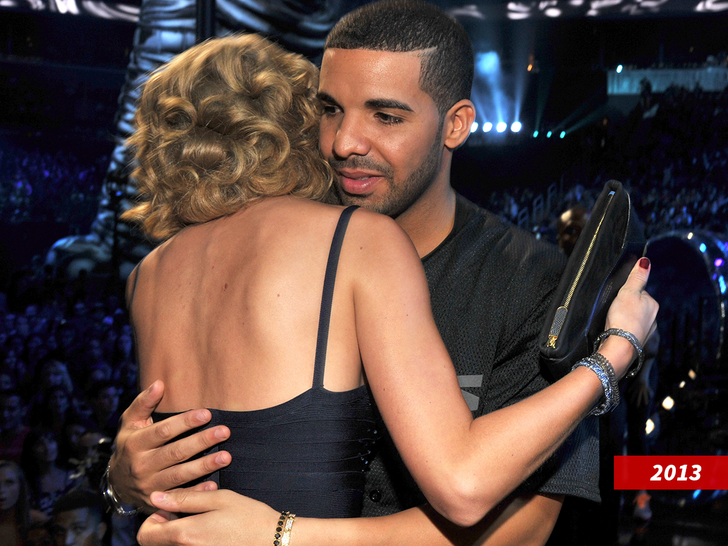 And, he could be on to something ... both Taylor and Drake have worked super hard and rose from the ranks in the music industry. Drake's been bestowed the award of Artist of the Decade by Billboard and Taylor was named Billboard’s Greatest Pop Star of 2021. 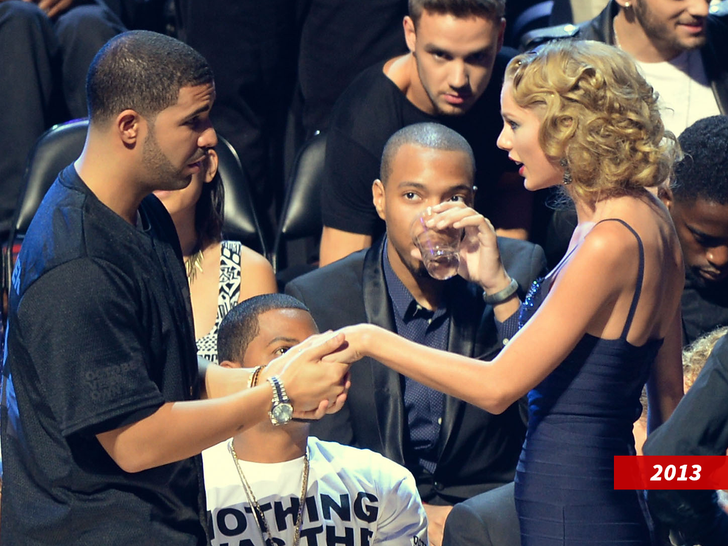 Of course, a music collab wouldn't be the biggest stretch ... Taylor and the Champagne Papi have been friends for a minute. They've been spotted together as far back as 2013, at the MTV Video Music Awards.

Maybe they'll be sharing their feelings together on the same track soon?!? 👀 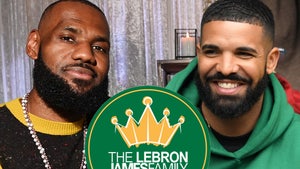