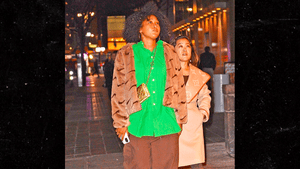 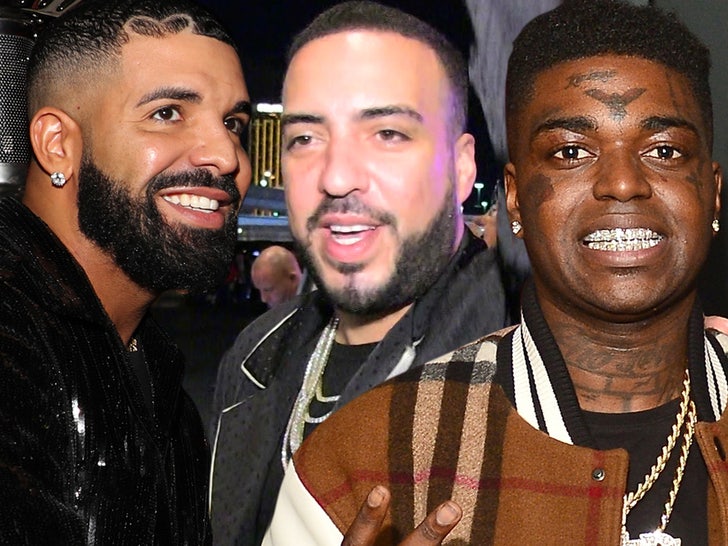 Drake's doing his homie a solid -- French Montana's got a new track with Kodak Black, and Drake's blowing up the Coke Boy's comment section ... letting the world know it's got massive hit record potential.

French unleashed his Kodak-featuring "Mopstick" music vid last night and the Instagram teaser alone got Drake and several other rappers like Russ, Bandman Kevo and AB swimming in flame emojis. 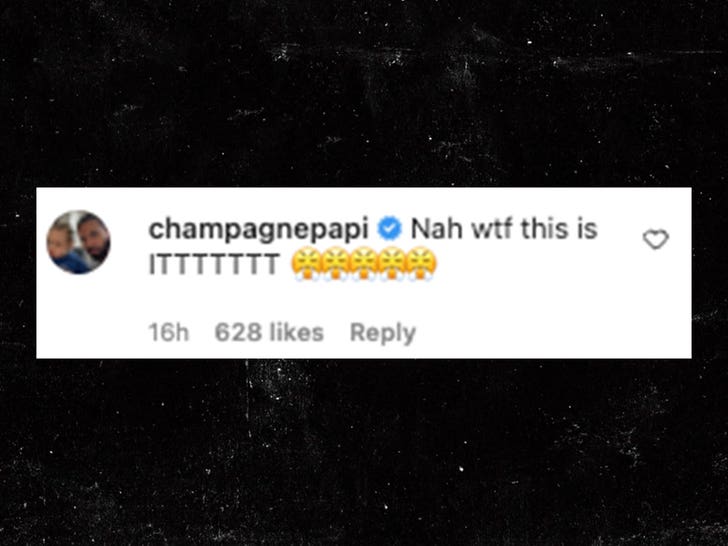 The wild, Rook-directed visual features the 2 superstar rappers hanging with models wielding machetes ... and French is packing hardware too.

The song originally appeared on French's November 2021 album "They Got Amnesia" and given the euphoria around the music video, the title appears to be on the money.

"Mopstick" actually marks French and Kodak's third collab. Their first pairing -- 2016's "Lockjaw" -- went double plat, and if Drizzy's opinion is on point ... "Mopstick" is heading in that direction too. 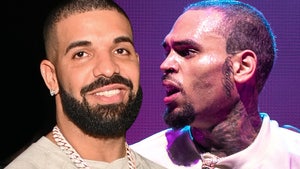 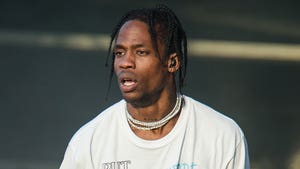