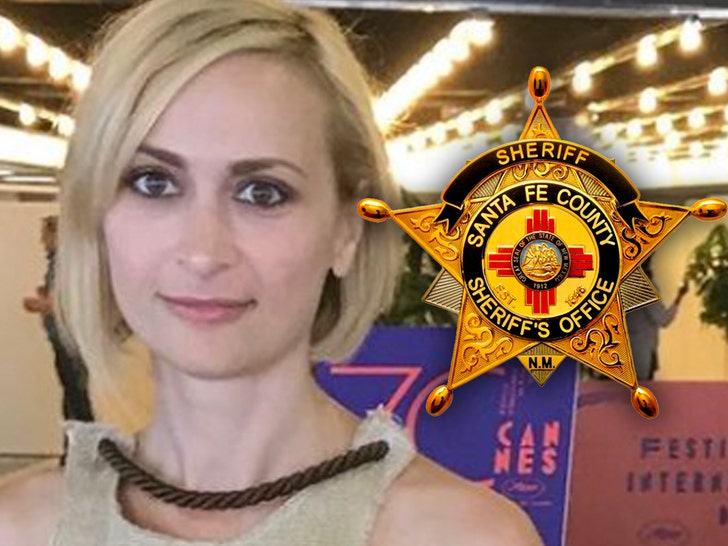 The Sheriff in the "Rust" shooting investigation is apparently telling the widower and son of Halyna Hutchins to pound sand, because the video the Sheriff released showing Halyna slowly dying after being shot is still available for viewing on the official website.

TMZ broke the story, Matthew Hutchins' lawyer, Brian Panish, fired off a blistering email Wednesday to Sheriff Adan Mendoza, demanding he takes down the video footage of Halyna dying on the church floor on the set of "Rust."

But, as of this post, the video was still live on the link provided by the Sheriff. 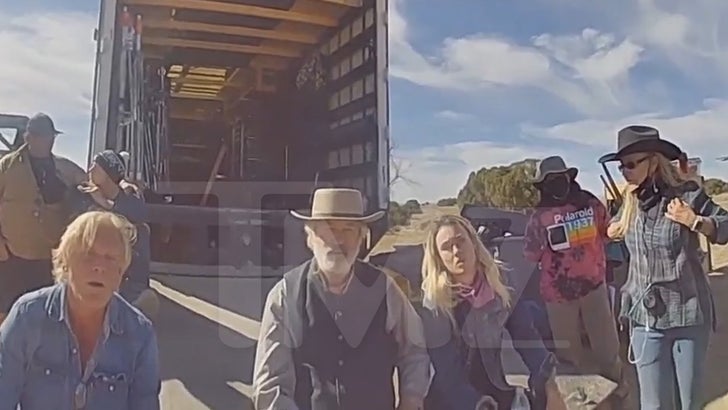 Halyna's husband ripped Sheriff Mendoza, saying he trampled the family's dignity and privacy by releasing the footage and other evidence in the "Rust" shooting case.

The footage shows Halyna bleeding as medics frantically tend to her ... and her husband argues it will cause irreparable harm to both him and their 9-year-old son Andros. 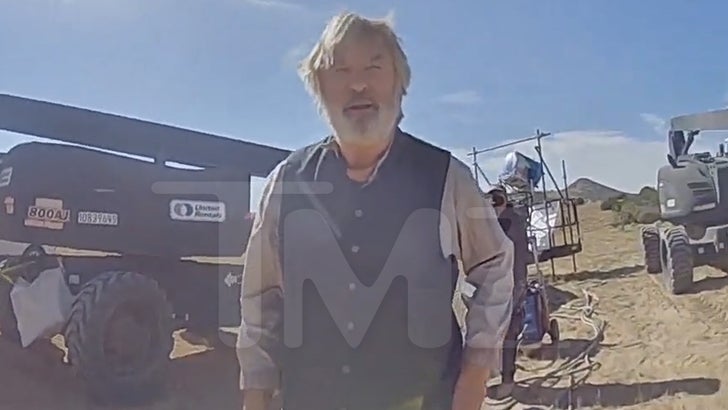 The family lawyer claims Mendoza had promised to let Halyna's husband review all the material from the case before its release, but he says the Sheriff double-crossed the family by releasing all the evidence without giving Matthew a chance to take a look first and weigh in.

Unclear when the video will be taken down, if ever. 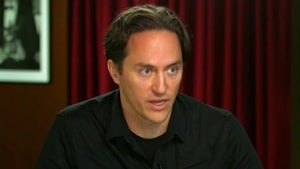 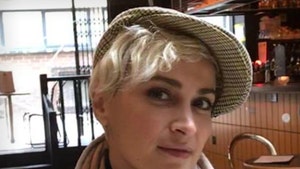