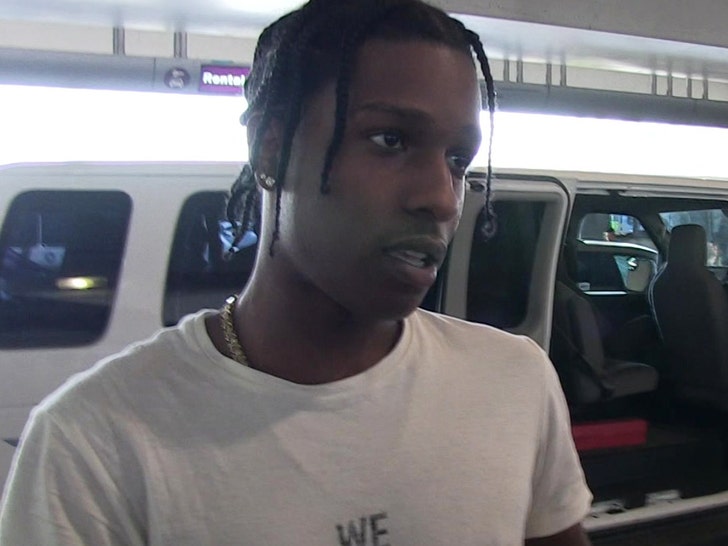 A$AP Rocky got good news and bad news ... LAPD sources tell TMZ, the guns they found at the rapper's home did not match the gun used in the shooting ... now for the bad news.

Our LAPD sources say they have video of the shooting in their possession ... presumably from a surveillance camera. A$AP was arrested for assault with a deadly weapon ... cops believe he shot a man in Hollywood last November during an argument, grazing his hand.

If the video is clear enough, it could be bad news for A$AP. The video could be even more powerful evidence than the gun itself.

Speaking of the guns ... we've now learned cops did indeed find multiple weapons when they executed a search warrant on his house last week, but they determined on the spot they were not the weapon they were looking for. In fact, we're told cops found shell casings at the crime scene, so they knew the type of caliber, and none of the guns at A$AP's home were a match.

Our Rocky sources say the weapons found were all fully registered and legally purchased.

We're told cops ran the serial number on the guns and they were all legally acquired. Turns out our Rocky sources were correct ... police didn't take the guns to the station -- they left them at Rocky's house.

The D.A. has not decided whether to charge Rocky. 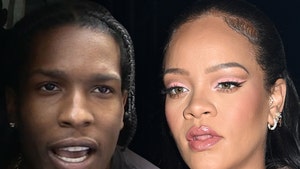 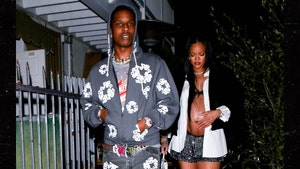