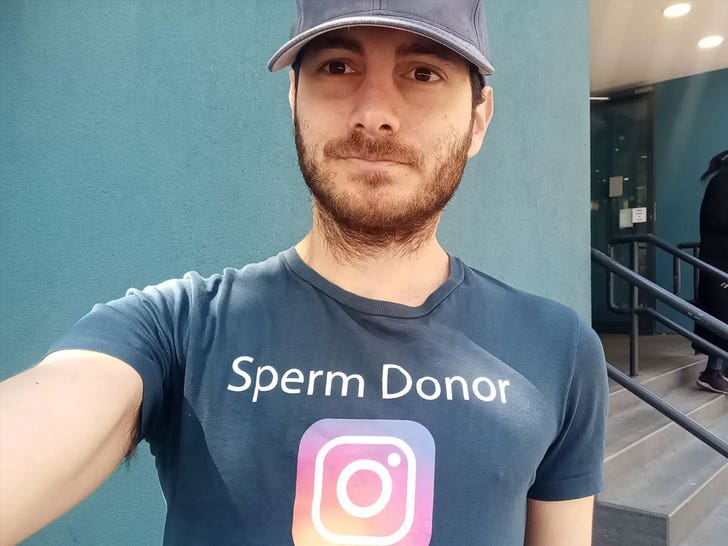 Kyle Gordy, a sperm donor with 47 biological kids and counting, can't seem to find a girlfriend ... he says women don't want to get into a relationship with him.

The 30-year-old fears his success as an independent sperm donor is to blame for his dating woes ... telling Jam Press most women aren't interested in seeing him, and the few who give him a chance end up bailing before long.

Kyle doesn't have an issue with suitors, problem is ... women only want him for his semen ... and not in a romantic way. 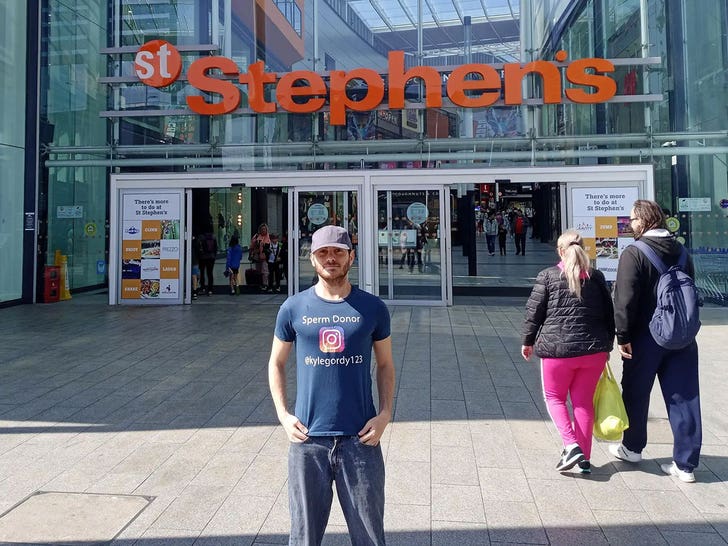 He estimates 1,000 aspiring mothers have hit him up for semen -- he's been donating since he was 22 and now does it for free over social media -- and says he's fathered 47 kids across the globe with another 10 on the way.

Kyle says tons of women hit him up on Instagram, but just to seek his swimmers ... and he says it's making it difficult to find a real connection, and seems resigned to the fact his dating life will never go back to the way it was before he started donating.

The guy's currently on a "sperm donation tour" around the world ... recently visiting Germany and Scotland ... so there's hope he finds a special lady somewhere.

Kyle's willing to settle down and start a family of his own, but admits it will take a very special lady to accept him for who he is ... explaining he usually fesses up about his lifestyle right out of the gate.

BTW ... Kyle says his secret to not firing blanks is an organic diet, including 18 different supplements and herbs a day, plus staying away from alcohol, caffeine, cigarettes and drugs. 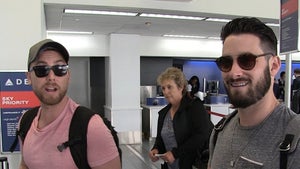