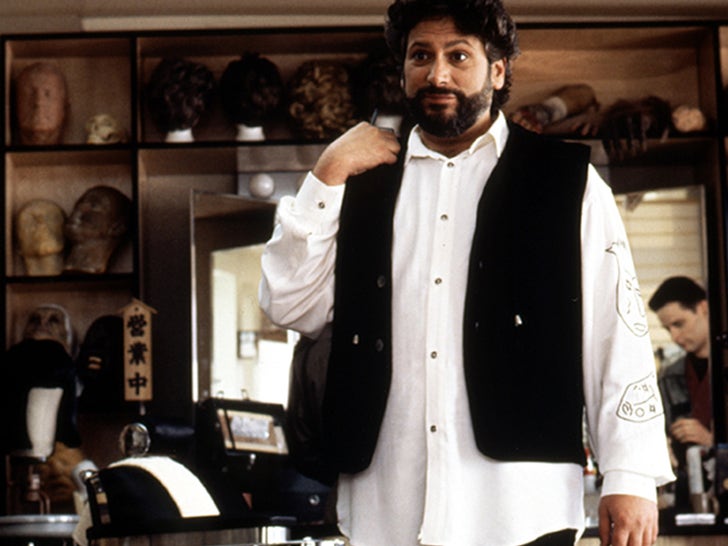 Harvey Fierstein was 40 years old when he played Uncle Frank -- the man responsible for helping magically transform his brother, Daniel, into an elderly housekeeper so he could see his kids -- in the classic 1993 family film "Mrs. Doubtfire."

Fierstein was cast alongside the legendary Robin Williams as the father and recent divorcee trying to make up for his childish behavior, Daniel Hillard, Sally Field as the mother who finds herself wanting a divorce from her husband, Miranda Hillard, and Pierce Brosnan as the new man in Miranda's life, Stu.

Guess what he looks like today at 69 years old! 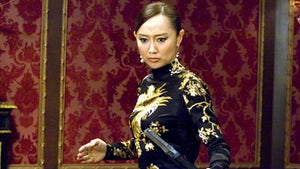 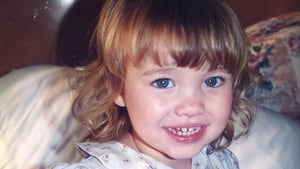 Guess Who This Sweet Tot Turned Into!