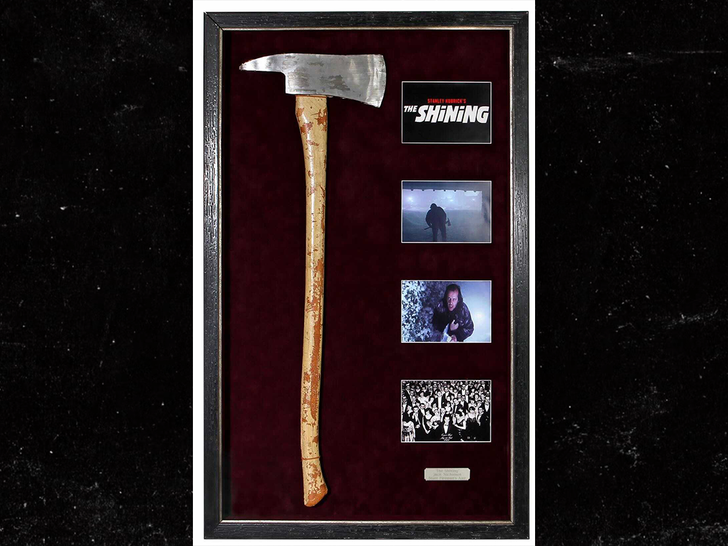 The famous axe from 'The Shining' horror film is now in the hands of someone else (thankfully) ... cause it just sold for $175K!

Dylan Kosinski, reps for GottaHaveRockandRoll auction house, tells TMZ ... a successful businessman, who's a big fan of the movie, snagged the axe after winning a bidding war among 12 prospective buyers. 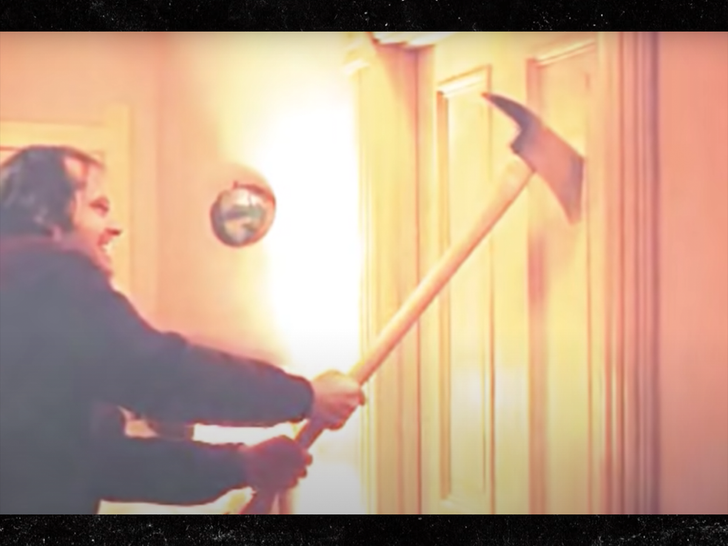 As we've told you, this piece of memorabilia was used throughout the Stanley Kubrick horror movie ... especially toward the end. It's the same axe used when Jack Nicholson's character uses it to break through a wooden door ... before he says his famous line, "Here's Johnny!!!"

The Kubrick film, based on the Stephen King novel, also features the axe in several other scenes ... including the moment Jack kills Scatman Crothers' character, Dick Hallorann, and strikes him in the chest with it. 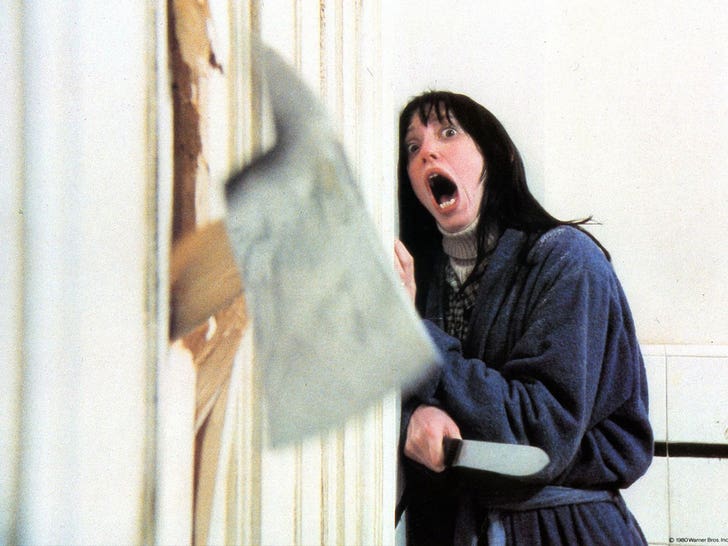 Thankfully, it's in better hands. 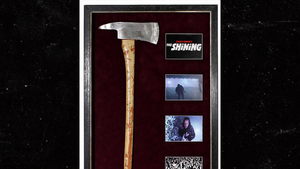 'The Shining' Axe Going Up for Sale 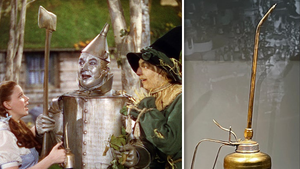