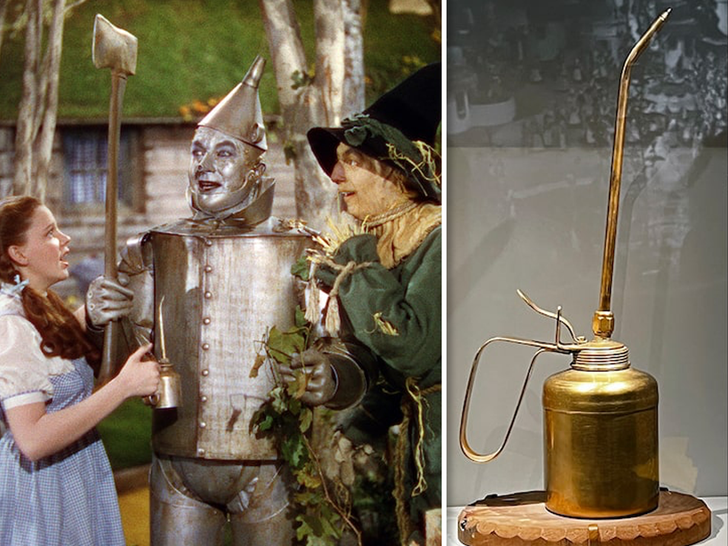 Some lucky bidder is walking home with a cool artifact from "The Wizard of Oz" ... 'cause the Tin Man's oil can just sold for $250K!

The highly sought-after can went up for auction via Kruse GWS Auctions and was expected to fetch around $200k -- but ended up snagging another $50K when it was all said and done.

Tin Man's can -- it's a real one, btw -- was used while filming the 1939 classic, and it's one of the only original items left from the character's costume ... the rest of it's gone missing. Jack Haley, who played Tin Man, got the oil can as a parting gift after filming wrapped. 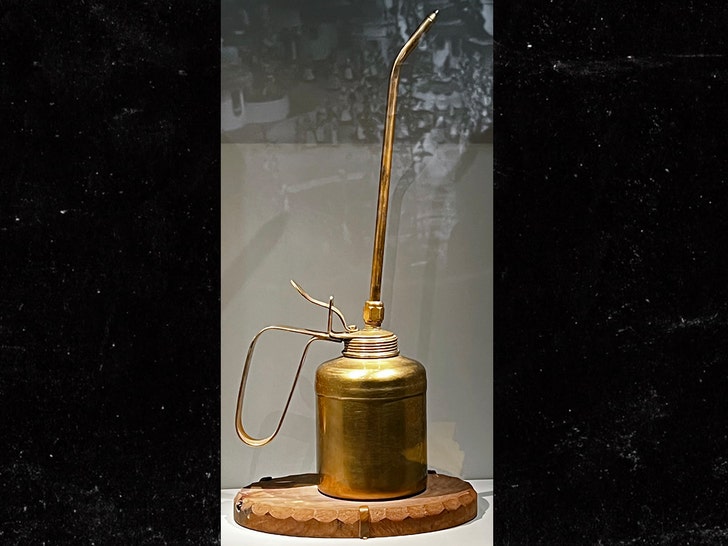 The cool memorabilia was put up for auction for the first time ever, earlier this year ... so it makes sense why it was in such high demand.

The tin can was previously on display at the Academy of Motion Pictures Museum.

The oil can was included in the Artifacts of Hollywood & Music Auction -- which, BTW has some other really cool items. A solid gold Elvis Presley ring sold for $87,900 and one of his Army fatigue shirts sold for $30,000. 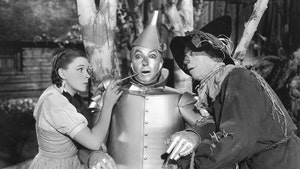 'The Wizard of Oz' Tin Man's Oil Can Up for Sale 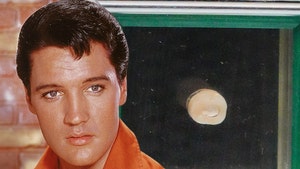