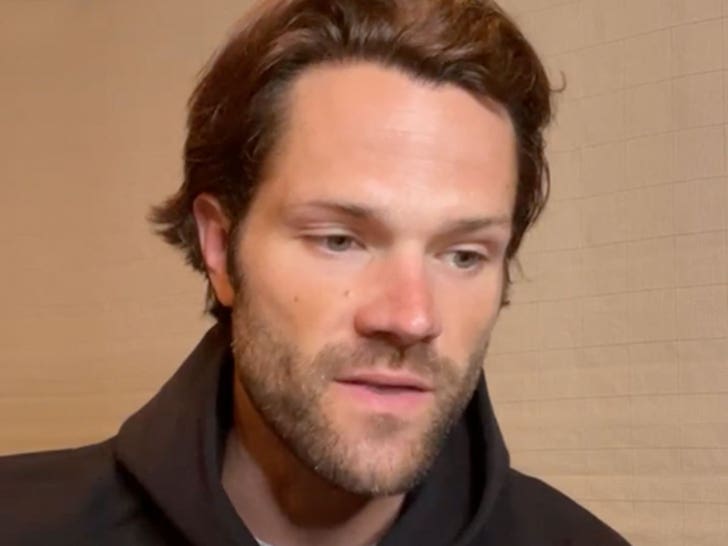 Jared Padalecki's car crash was about as bad as his costar, Jensen Ackles, made it seem the vehicle he was in went for quite the ride ... eventually bouncing off a solid steel pole.

The "Supernatural" star was involved in a bad car accident a couple weeks ago in Austin, TX -- something Jensen referenced at a weekend fan event in New Jersey -- which left him injured and unable to attend.

According to the accident report, obtained by TMZ, Jared was one of four people who were knocked around that night -- this after the Tesla they were all cruising in jumped over a concrete wall on a left turn ... and smashed against a utility pole.

The report, issued by the Texas Dept. of Transportation, features a description of what happened based on what the responding peace officer observed ... and it says the Tesla was going too fast on the turn, which caused it to hop the retaining wall. 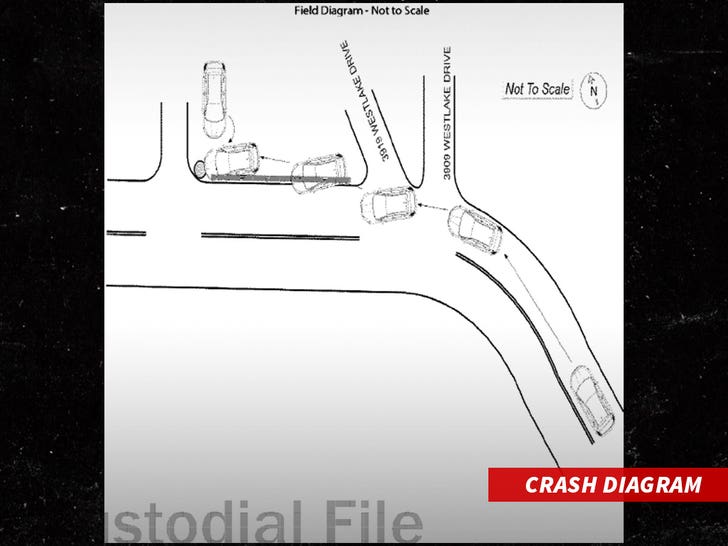 The car apparently went head-first into the pole, and it then spun off to its right. Jared appears to have been a passenger alongside a driver named Jeremy Padalecki ... who we're told is his cousin. Two other people were also in the car.

The driver appears to have been most seriously injured, and considering Jared couldn't make the fan event ... that's saying something. Jared did share an update on his health last week, saying he was on the mend and planning to return to filming soon.

Jeremy was cited for speeding, but nothing more. 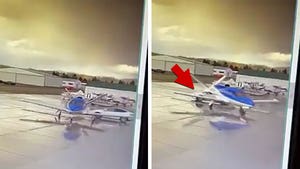 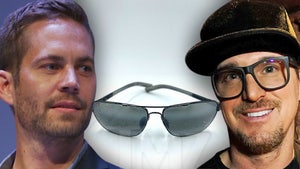