A couple in Seattle Washington decided the cost of living there was too damn high, and their solution was to ship out and stay ... because they're now living pretty much full time on a cruise ship!

Richard and Angelyn Burk were fed up with shelling out $3,500 a month for basics, which did not include food, transportation or entertainment. So, they started thinking ... hmmm, we love to travel, we love cruisin' the oceans and low and behold ... it's way cheaper!!! They figured it would cost them $100 a day on a cruise ship and that's all in. 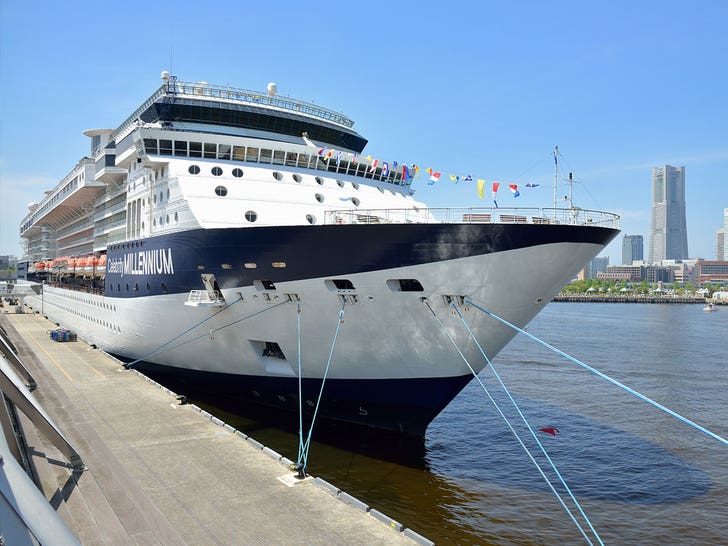 So, 51-year-old Richard, who had just retired as a computer programmer in 2019, and his 53-year-old wife hopped onboard a cruise ship and pretty much stayed there, calling the ocean liner their home.

They do become landlubbers in between cruises, and they usually stay in Airbnbs or hotels.

They're currently on land, but will hop aboard again in July for back-to-back cruises which will last 9 months. 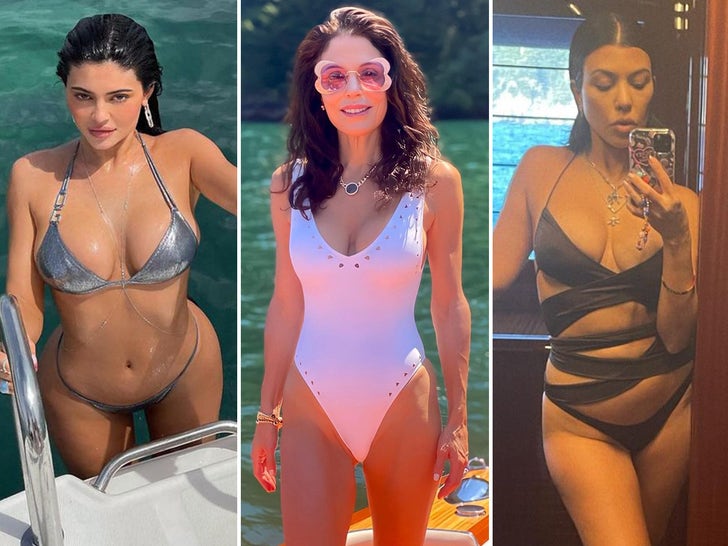 As for where they've gone ... they've taken a Carnival cruise to the Mexican Rivera and a Holland America cruise to the Panama Canal, among other destinations. 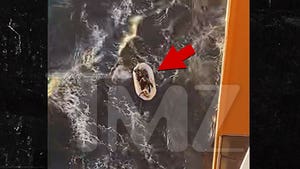 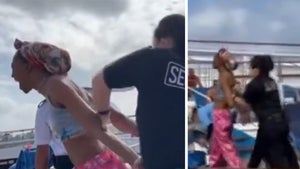