Bam Margera broke his wrist and dislocated his elbow in a skateboarding accident, but his recovery will not include the use of any pain medication.

The 'Jackass' star tells TMZ … he suffered the injury when he fell trying a skateboarding trick he hadn't done in over a year, but, unfortunately, it ended with his arm bending backward and bones nearly breaking his skin. 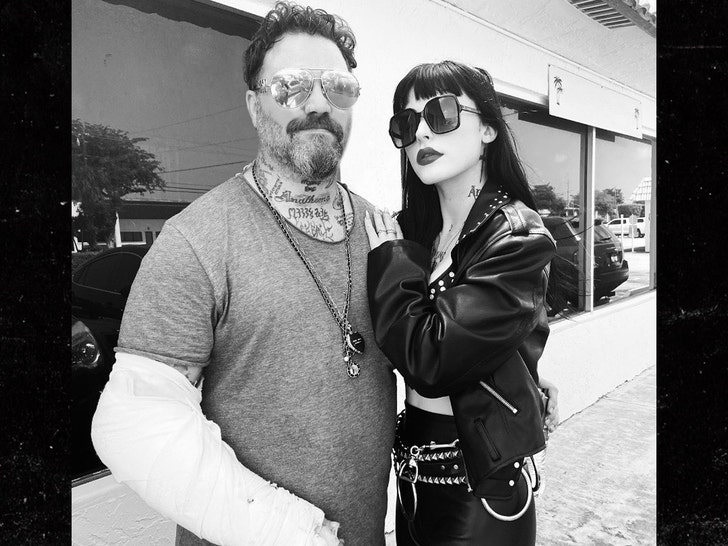 Right before the gruesome accident, Bam says he was in an AA meeting across the street from the skatepark. He hopped on his board to try some tricks during a 30-minute break ... and the rest, as they say, is disastrous history.

While Bam says this is the 10th time he's broken the same wrist, this recovery will be different from the others -- he says he's not going to take any pain meds because he's also in addiction recovery, which is going well.

As we first told you ... Bam recently completed a year of drug and alcohol treatment in Florida, and he's looking to stay on the wagon and is still continuing with classes.

He doesn't want to derail that progress, so Bam plans to grin and bear the pain, naturally. 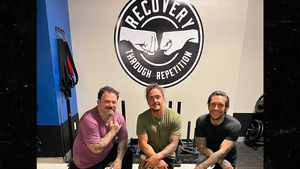 Bam Margera Getting Back in the Gym After 'Jackass' Lawsuit Settlement 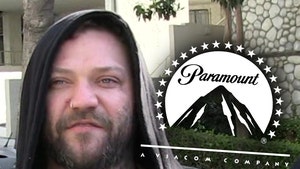