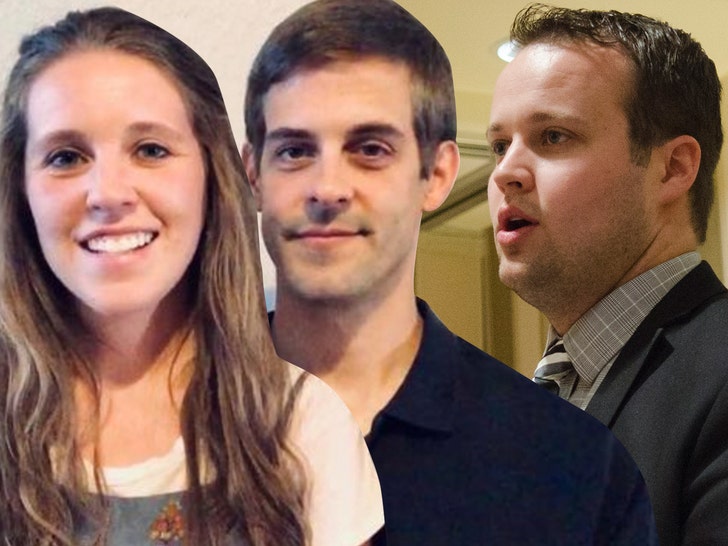 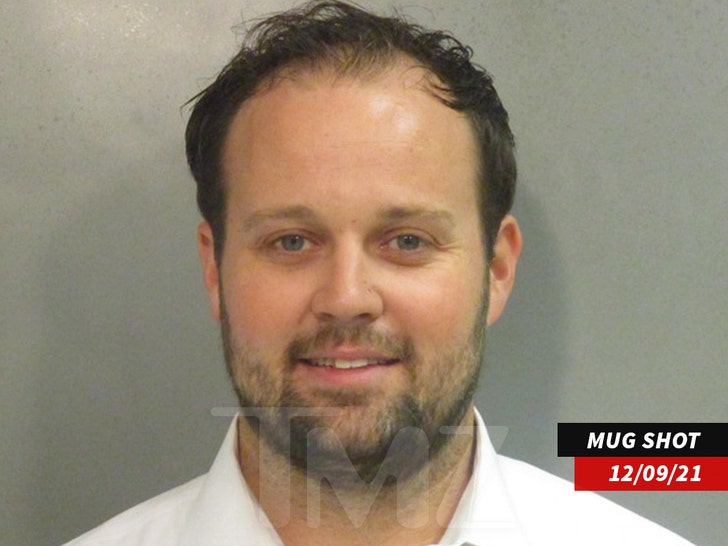 Jill and Derick says 12 years, 7 months behind bars and 20-years probation thereafter is the only way Josh can rehabilitate himself, "to the point he can safely live in society again."

They went on ... "Hopefully, Josh can actually begin to get treatment and begin to work toward a lifestyle where he is less likely to reoffend. If for nothing else, the notoriety of this case has hopefully contributed to the deterrence of potential offenders and will help protect children by decreasing the demand for' child pornography." 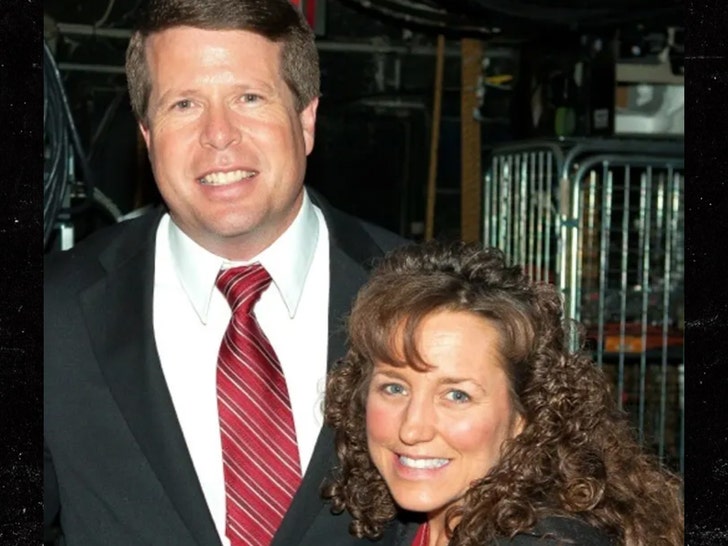 Josh's lawyer, Travis Story, tells TMZ they will fight the conviction on appeal.

As we reported, the "19 Kids and Counting" star was found guilty on one count each of receiving and possessing child pornography. According to prosecutors, some of those images were minors under the age of 12. 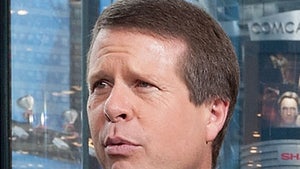 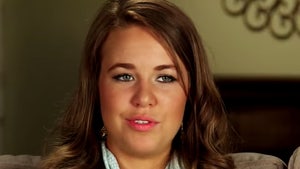