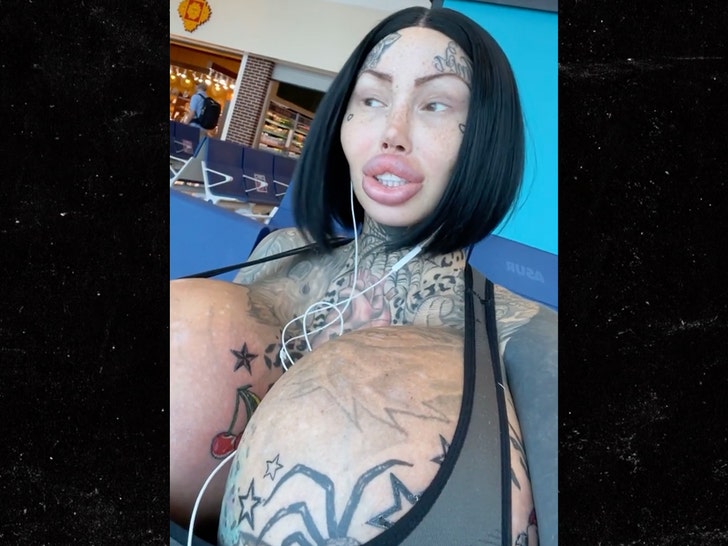 An Instagram model says she was booted from a flight because of her 22-pound boobs ... and now she's threatening a lawsuit.

The Canadian model, who goes by Mary Magdalene on social media, says she was kicked off a recent flight from Canada to Dallas for looking "too explicit."

MM says she got the heave-ho shortly after being seated, on a $5,000 ticket no less, and says she's not buying the reason given by the airline crew ... that she was booted for wearing headphones and ignoring instructions from the flight attendant. 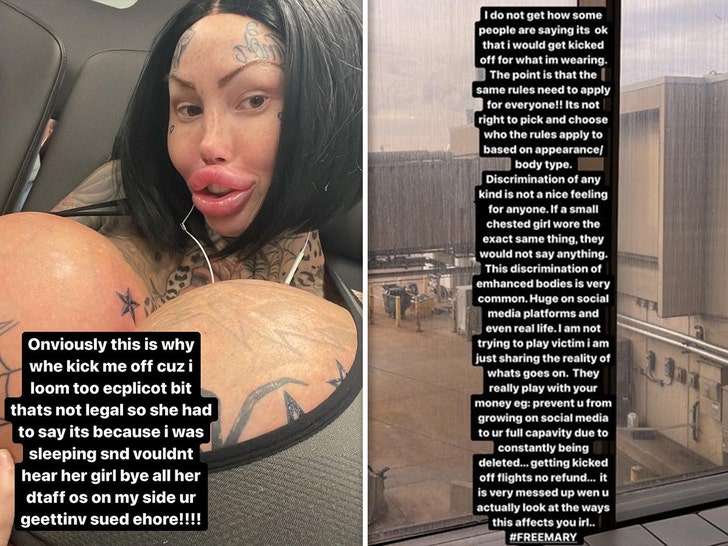 Instead, the model claims she was kicked off the plane because her boobs were too big for her top ... and now she's crying discrimination and calling the whole experience disgusting and dehumanizing.

In a selfie posted from the plane, the model is wearing a sports bra and has earphones in ... but she says it's obvious which is the bigger foul. 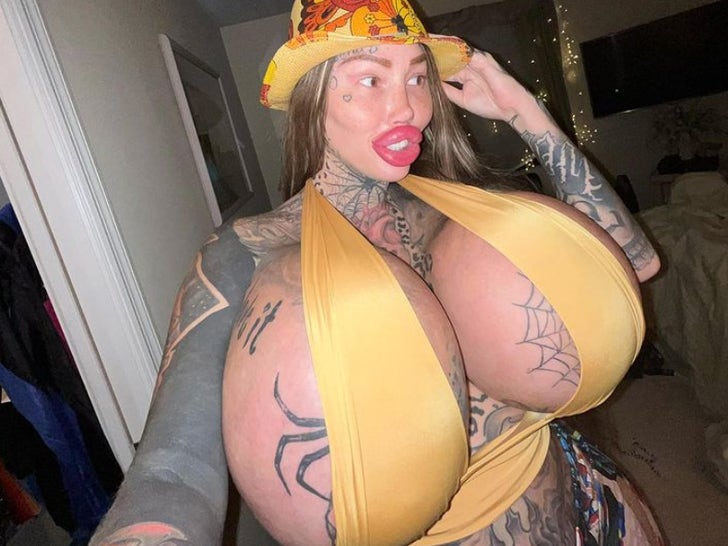 The model says she finally made it to America on a later flight, but she's still got beef with the airline and society ... saying discrimination against "enhanced bodies" is very common.

MM, who has dropped six figures on a wide array of plastic surgeries in her life, says she is going to sue. 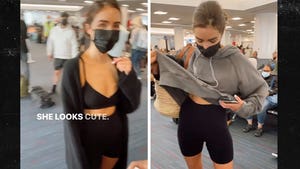