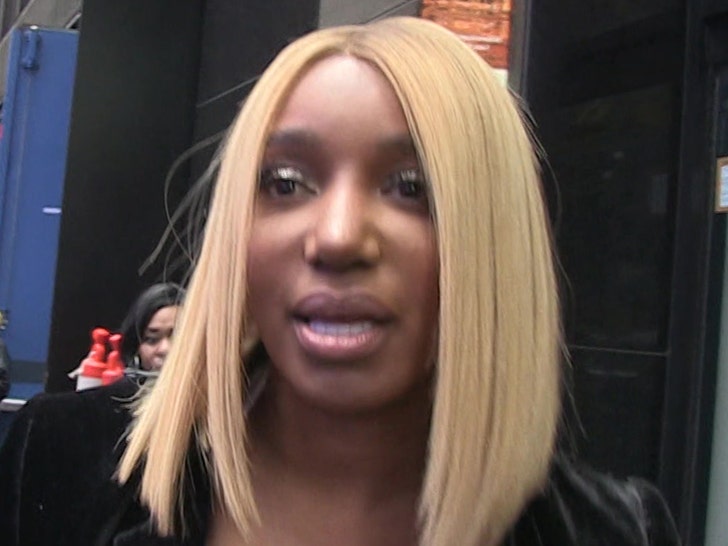 NeNe Leakes is being hauled into court by her boyfriend's wife for allegedly sleeping with her man, causing her marriage to collapse ... this according to new legal documents.

Malomine Tehmeh-Sioh claims in the lawsuit, obtained by TMZ, NeNe and now-BF Nyonisela Sioh hooked up while he was still married to her. 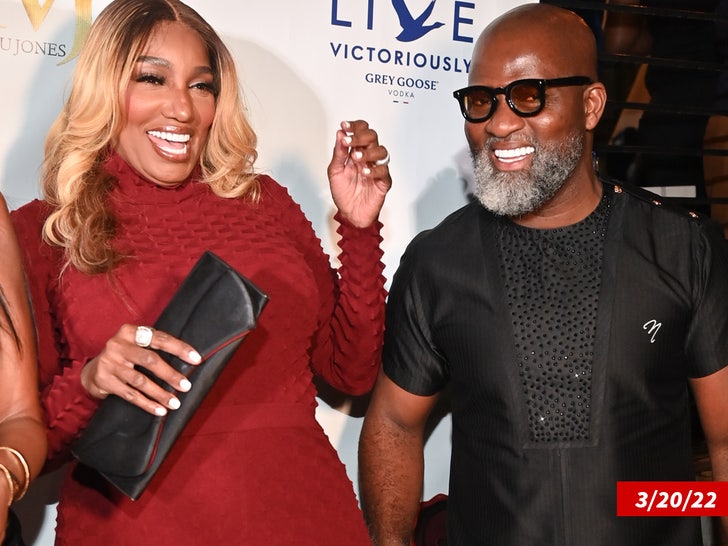 Malomine says NeNe posted picture after picture of her and her new man ... humiliating Malomine and cratering her relationship with her husband.

Malomine claims she suffered emotional distress, mental anguish, and a loss of affection. In case you're wondering, North Carolina is one of 7 states where a person can sue a spouse's extramarital partner for alienation of affection. Most states have disallowed such suits, because it's really just the game of love. Malomine is gunning for more than $100K.

NeNe is no stranger to lawsuits  ... as we reported, she recently accused the 'Real Housewives' team of being a toxic workplace.

She claimed the show ignored her complaints about years of racist remarks hurled her way by fellow cast member Kim Zolciak-Biermann. 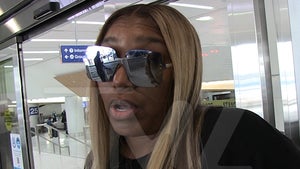 NeNe Leakes Claims She Was Blacklisted By 'RHOA' Executives 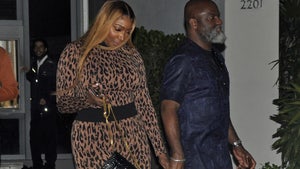 NeNe Leakes and New Boyfriend Step Out in Miami, Showing a Little PDA