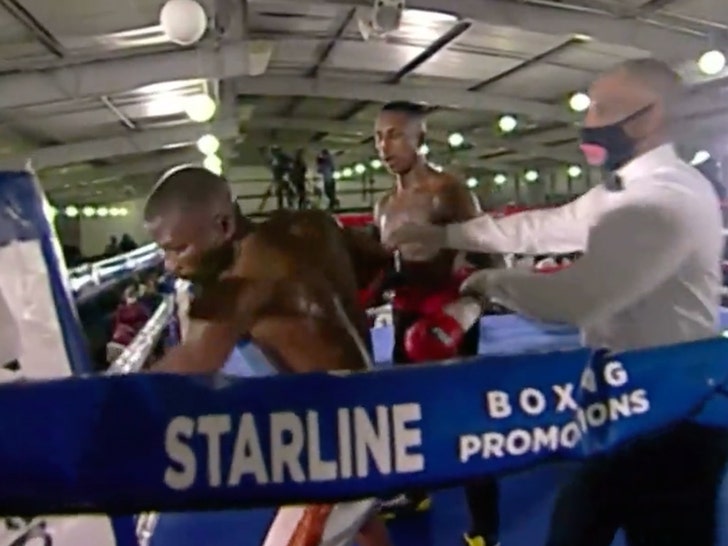 2:48 PM PT -- Troubling news about the condition of boxer Simiso Buthelezi. The fighter is reportedly in a coma, according to his trainer, Bheki Mngomezulu.

The news was shared by South African reporter, Thabiso Mosia.

"There's no change in his condition, he's in a coma, he's not talking, moving or doing anything right now. The doctors say there could be a blood clot on the brain due to a blow to the head," the trainer said.

Mngomezulu also added Buthelezi's family is devastated by the accident ... and is looking for answers.

"This is very tough to take, especially for his family. Simiso has just graduated two weeks ago at UniZulu in Zoology and Botany. The family can't understand why this had to happen because Simiso has a bright future" 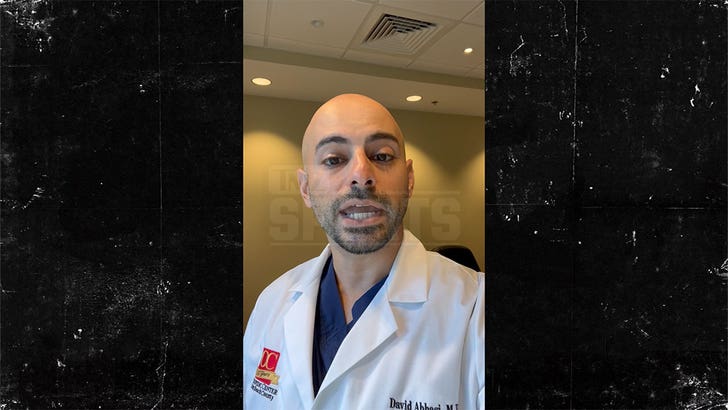 Terrifying moment involving a professional boxer in South Africa ... the previously unbeaten fighter became disoriented and started punching air, as if he saw a fighter that didn't exist.

Video of the incident hit social media on Sunday ... showing Simiso Buthelezi fighting Siphesihle Mntungwa for the WBF African lightweight title. In the 10th round of the fight, Simiso was easily winning, when something went very wrong.

Very scary in South Africa please 🙏🏼 for Simiso Buthelezi (4-1). At 2:43 of the 10th & final round, Siphesihle Mntungwa (7-1-2) falls through the ropes but then Buthelezi appears to lose his understanding of the present situation. Mntungwa takes the WBF African lightweight title pic.twitter.com/YhfCI623LB

A few seconds into the final round, Mntungwa falls through the ropes. When he gets up, the ref tells the men to continue fighting.

However, Buthelezi turns to the referee, and squares up to him, as if he is the opponent. Seeing this happening, the ref shuffles to the side.

Buthelezi then advances to the corner of the ring and starts throwing punches at the air ... as if he were fighting an invisible opponent. 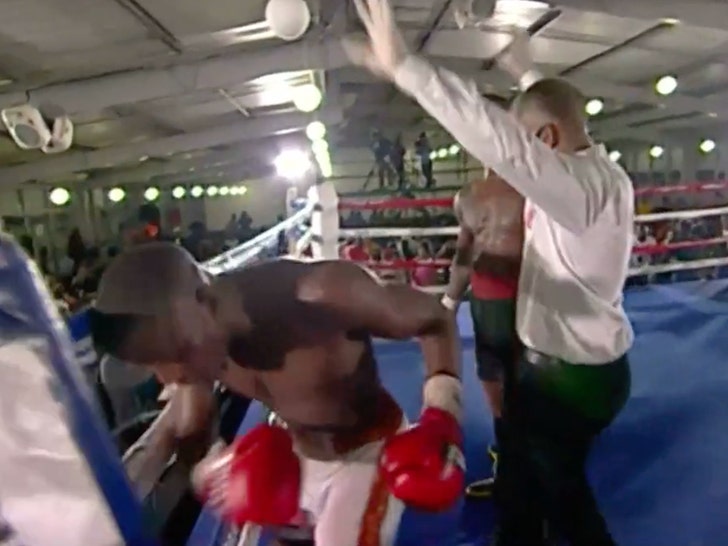 The ref did a great job, sensing something was wrong ... and immediately ended the fight.

Buthelezi was taken to a local hospital where he is reportedly in stable condition.

As for why he had the reaction he did ... that's currently unclear.

Most importantly ... get well soon, Simiso. 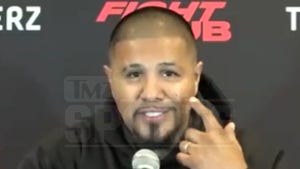 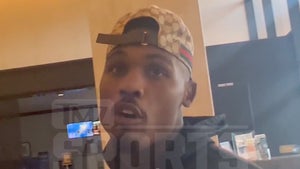