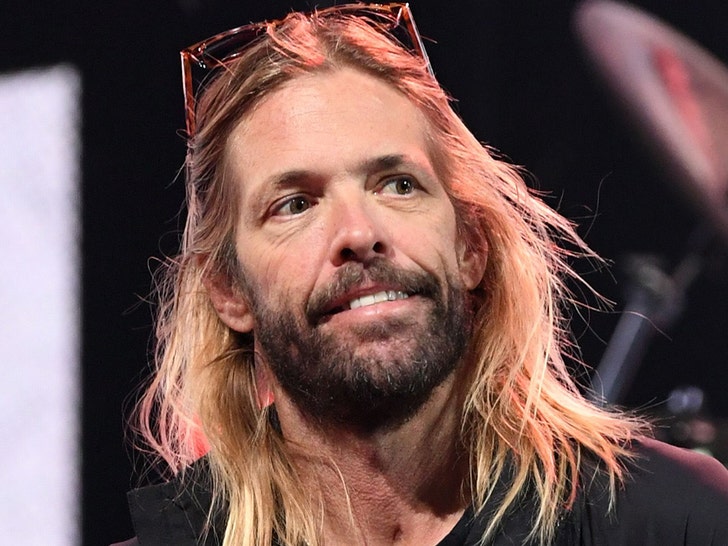 The Foo Fighters and family of the band's late drummer, Taylor Hawkins, are working together to honor the musician with tribute shows to honor his music and memory.

In an announcement Wednesday, Hawkins former bandmates -- Dave Grohl, Nate Mendel, Chris Shiflett, Pat Smear and Rami Jaffee --- along with other artists Taylor idolized, will perform songs that he fell in love with and the ones he shared with the rest of the world. 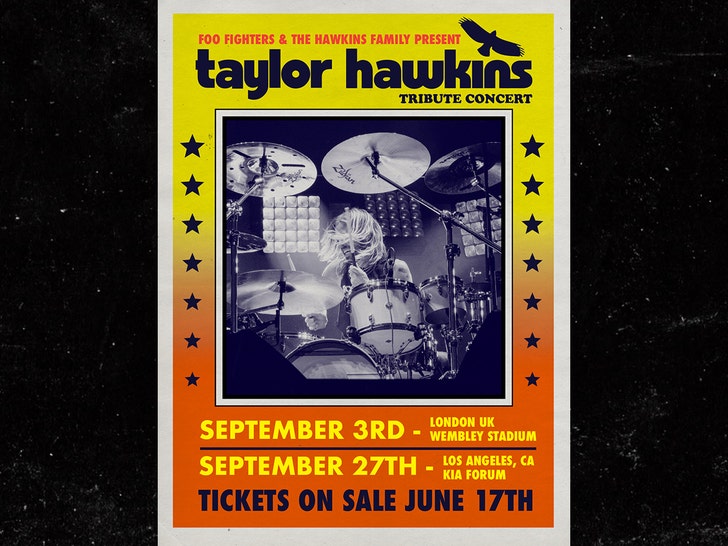 The Hawkins tribute shows will be held at London's Wembley Stadium on Sep. 3 and on September 27, at The Kia Forum in Los Angeles.

The announcement reads, in part, "As one of the most respected and beloved figures in modern music, Taylor’s monolithic talent and magnetic personality endeared him to millions of fans, peers, friends and fellow musical legends the world over." 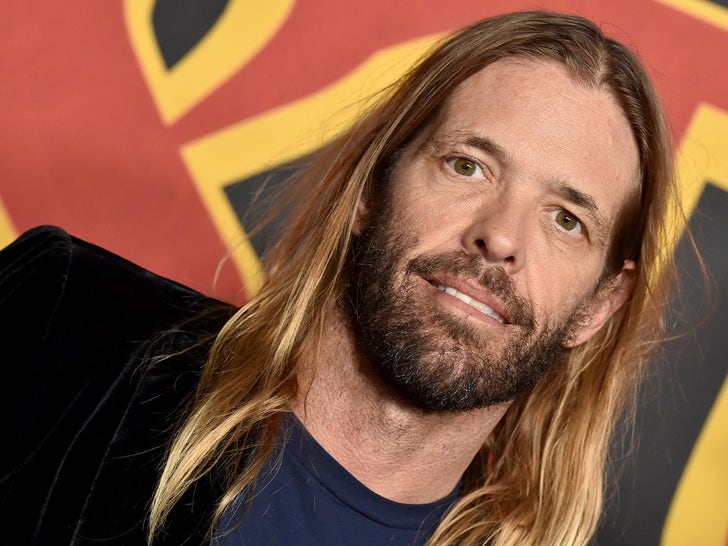 Along with the tribute announcement, his family released a statement thanking fans for their support and love.

A Message from The Hawkins Family pic.twitter.com/mOOI9PXtJD

As we've reported, Taylor Hawkins died March 25 while he was in Bogota, Colombia with the Foo Fighters for a scheduled performance. The medical examiner says a urine test revealed 10 different substances -- including opioids, tricyclic antidepressants and benzodiazepines in his system when he died.

Taylor was known as the drummer for the Foo Fighters, Alanis Morissette and his own band. He joined FF back in 1997. He went on to become a 15X GRAMMY Award winner and member of the Rock & Roll Hall of Fame. 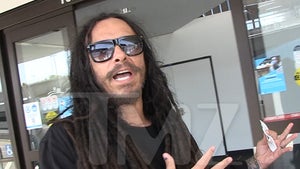 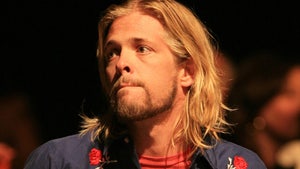