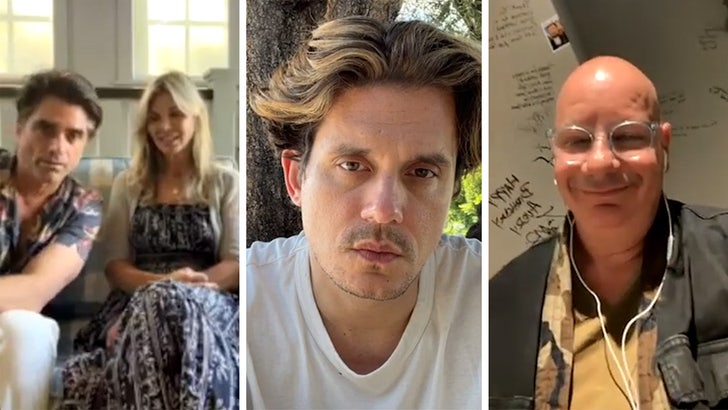 Bob Saget's close friends say they've been overwhelmed by the reaction of fans since losing him earlier this year -- and now they're giving back to those fans with a special tribute.

Lori Loughlin, who rarely does public appearances these days, joined John Stamos, John Mayer and Jeff Ross for an Instagram Live chat about their dearly departed pal, and Lori opened up about what she calls the "most touching part" of their mourning process.

She talked about strangers telling her how sorry they are for her loss, but also sharing how much Bob meant to them. She said, he "was everyone's dad, a part of everyone's childhood."

The 4 of them were chatting about the new Netflix special, "Dirty Daddy: The Bob Saget Tribute." It was recorded at the Comedy Store in WeHo at the end of January, and Mayer said it was "the first time we'd gotten together where our heads had started to grow around this new reality."

He also described it as "this great moment between acceptance, but still being in a lot of pain." 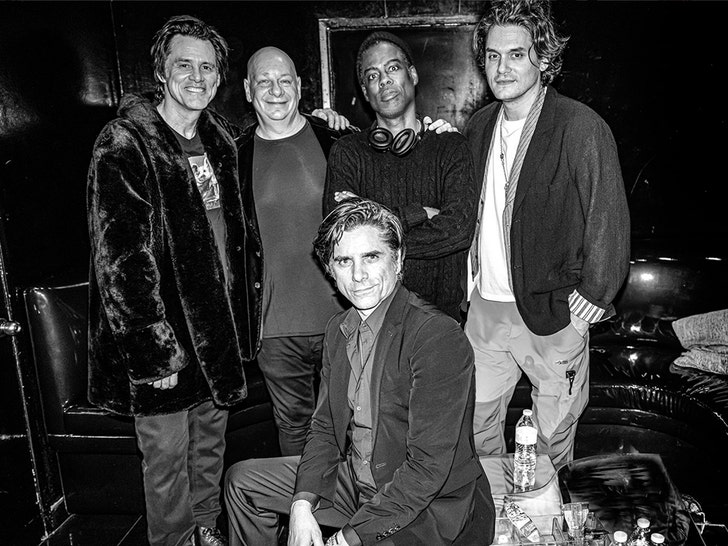 Jeff said, "[Bob] always wanted a Netflix special," Ross, 56, said at one point during the live stream. "I don't think anyone's funeral has been on TV since Lady Diana died, so the fact that it's happening now for Bob is kinda bittersweet, but I think he'd be proud of it."

The special dropped Friday on Netflix. 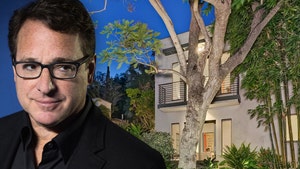 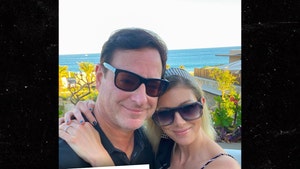