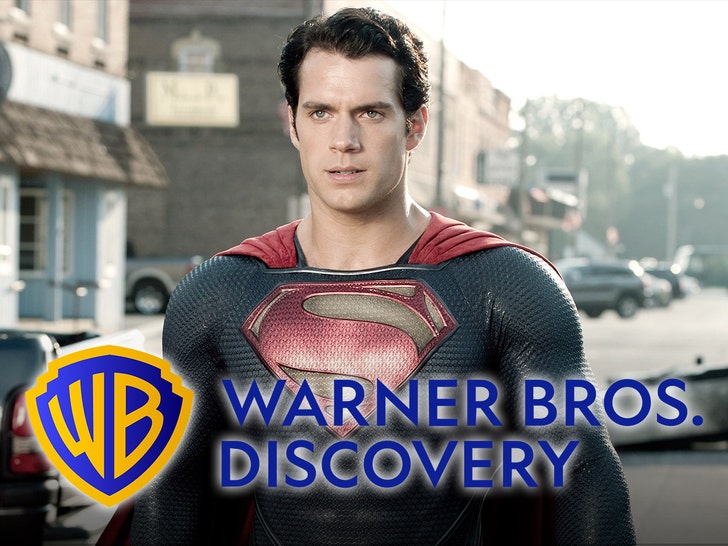 While Henry Cavill's future as Superman remains undecided, comic book Twitter is up in arms after someone suggested he's probably not coming back ... because he's a dinosaur.

The theory was posted by YouTuber/blogger Matt Jarbo, who last week said Cavill likely wouldn't reprise the role -- despite a massive amount of clamoring for him to do so -- because he felt HC had gotten a little too old, and perhaps a little too expensive.

Sorry if this upsets you https://t.co/jZva9yNMF6

He wrote, "A month ago Henry Cavill turned 39. He started playing Superman before the age of 30, and hasn't filmed anything new in 5 years. Its safe to say he's aged out of the role. As sad as it is, WBD will definitely be pushing for a younger actor to take on the role."

On Sunday, which happened to be Superman Day, he doubled down -- saying that Cavill was over the hill, and not what Warner Bros. Discovery wanted ... especially price tag-wise.

Superman through the decades. Tell us your favourite with a GIF 👇 #NationalSupermanDay pic.twitter.com/Os27vUQl5R

But it was Matt's age commentary that had people doing a double-take ... 'cause yeah, Cavill might be in his late 30s -- but the dude still looks great ... far from an old geezer.

Of course, a lot of what-about-ism was offered ... with many pointing to a number of "older" actors who've been tapped for superhero roles in the recent past, including some fellow DC alums like Jason Momoa and Gal Gadot, who are in their 40s and late 30s, respectively.

There's also Dwayne Johnson -- who's about to don a cape as Black Adam in his 50s, no less -- as well as Robert Downey Jr., who became Iron Man a bit later in life as well.

While Matt didn't elaborate on his old man hypothesis much, what he seems to be getting at is that he thinks WBD wants to go in a totally new direction with the character ... perhaps even a younger Superman in his 20s or early 30s, sorta like they did with 'The Batman.'

As for moola, yes ... Cavill would be costly to hire. He'd already made a reported substantial salary during his original run, and is in even higher demand now. A lesser-known actor could be brought on for significantly less money, and just as much fanfare. More importantly, HC appears to be over it. He hasn't even posted any Superman stuff today, and he's the guy!

What this seems to boil down to is regret among the fan base that Cavill was grossly underutilized in his heyday, and now that WBD is turning the page ... folks can't let go.

Is Cavill Too Much of a Geezer to Play Supes???

But on the issue of being too old to do it again (if he and Warner wanted), is Henry really ancient??? We'll let the people answer that for themselves ... he looks pretty spry to us. 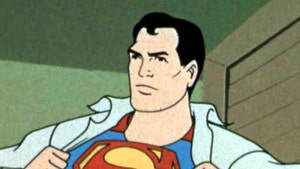 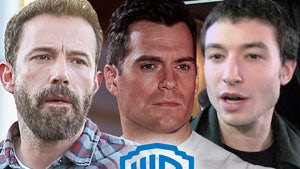