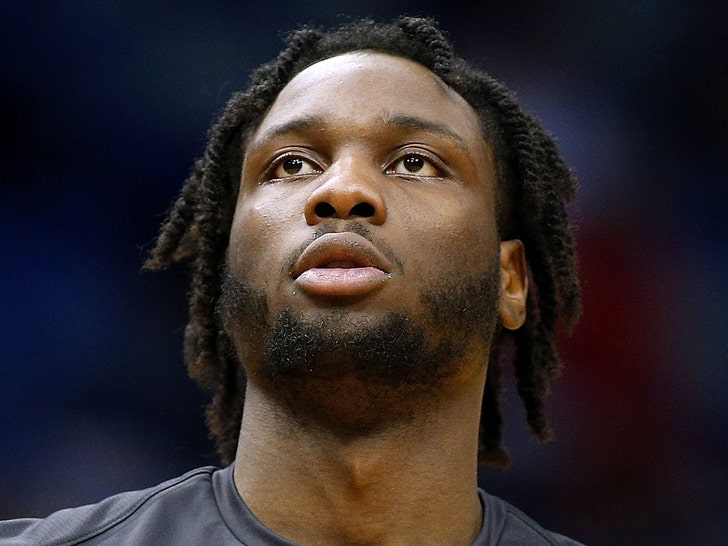 Tragic news ... Caleb Swanigan -- the former Purdue star who was later picked in the first round of the 2017 NBA Draft -- has died at 25 years old.

A spokesperson for the Allen County Coroner’s Office in Indiana tells TMZ Sports ... the ex-Boilermaker center died of natural causes.

Our thoughts and prayers to Caleb Swanigan’s family and friends. The world lost a gentle soul last night.

"Devastated," the school's team's account wrote in a tweet. "Our thoughts and prayers to Caleb Swanigan’s family and friends. The world lost a gentle soul last night. Love you Biggie."

Purdue head coach Matt Painter added in a statement, "Biggie had a positive influence in everyone's life. Was such a thoughtful person and gentle soul who had to overcome so much in his life. He will be greatly missed."

Before starring at Purdue, Swanigan compiled one of the greatest high school basketball careers ever in the history of the state of Indiana.

The 6-foot-9, 260-pound hooper was a five-star recruit, who earned McDonald's All-American honors after averaging 22.6 points and 13.7 rebounds per game in his senior season.

During his two years with the Boilermakers, Swanigan averaged 14.4 points and 10.4 rebounds per game. He was eventually taken by the Portland Trailblazers with the 26th overall pick in the 2017 NBA Draft. 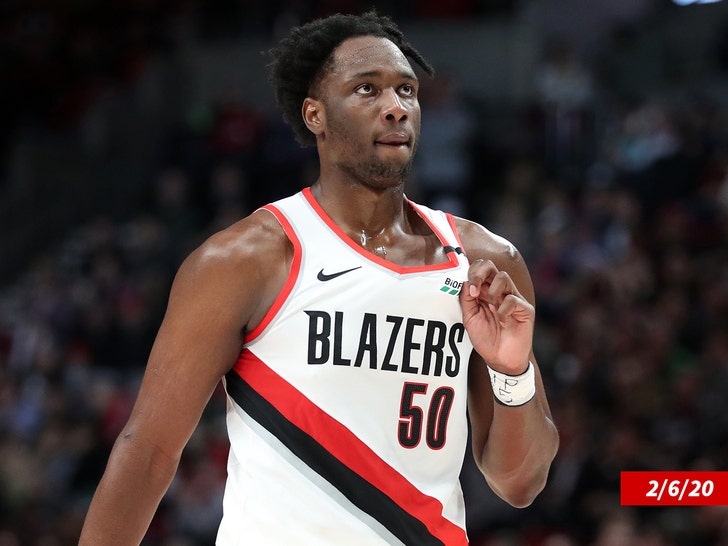 Swanigan played in the NBA with the Trailblazers and the Sacramento Kings until 2020.

Damian Lillard, who played with Swanigan in Portland, paid homage to Swanigan in an Instagram post Tuesday ... writing, "Rest In Peace Big."

The Trailblazers added in a statement, "We are heartbroken by the passing of former Trail Blazers player Caleb Swanigan. Our thoughts and prayers are with Caleb’s family, friends and all who loved him. Rest In Peace, Biggie."

Off the court, Swanigan had a music career -- rapping under the name "Slyy5jackk." He released several songs including "Thoughts/THOTS" and "My Life" in 2021.

Swanigan had just put out a music video called "Acquired Taste" in April ... and according to the rapper's IG, a new project was coming soon. 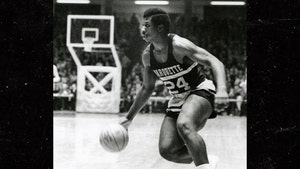 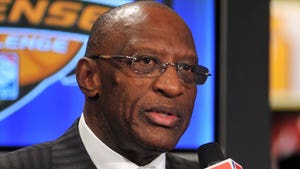