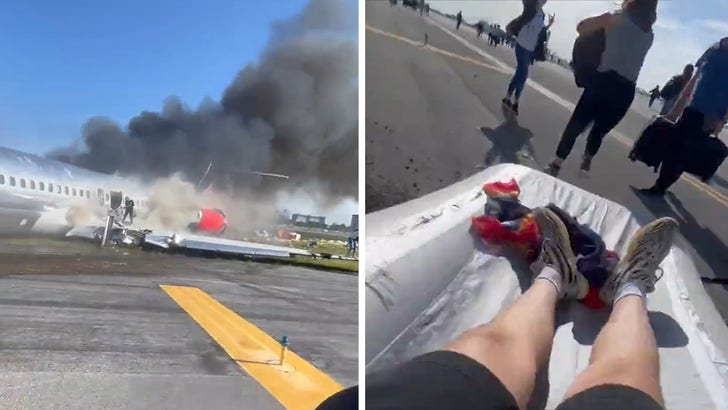 Terrified passengers scurried to the exit and jump down the emergency chute as their plane became engulfed in flames ... and it's all caught on video.

The Red Air flight hit the ground hard at the Miami International Airport after the jet's landing gear collapsed, causing a fire in the rear section of the plane. 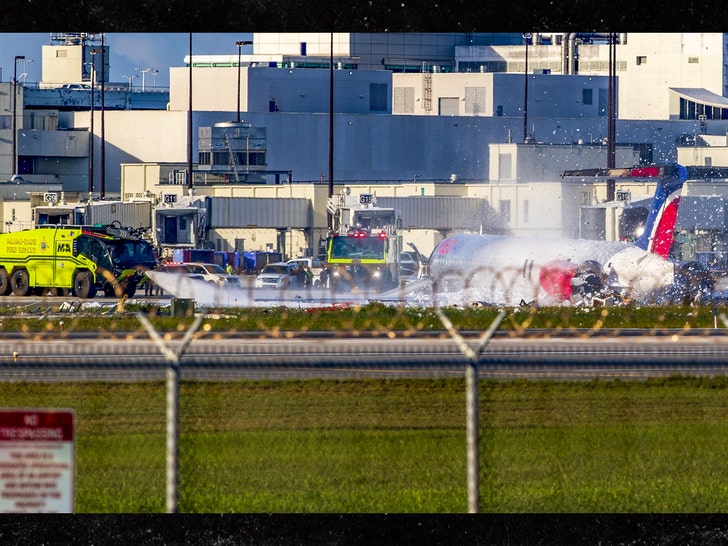 The video was shot from inside the plane as passengers hurled themselves from the front exit onto the chute.

There were 126 passengers on board ... 7 people were injured, including a pregnant woman. Three of them were hospitalized with minor injuries. 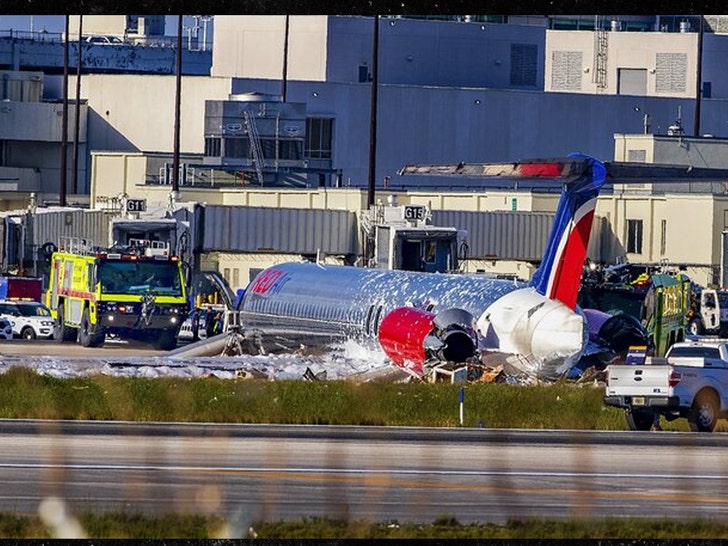 The incident is now under investigation by the National Transportation Safety Board. 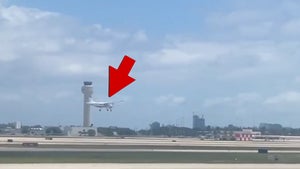 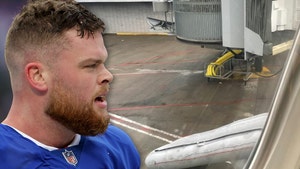