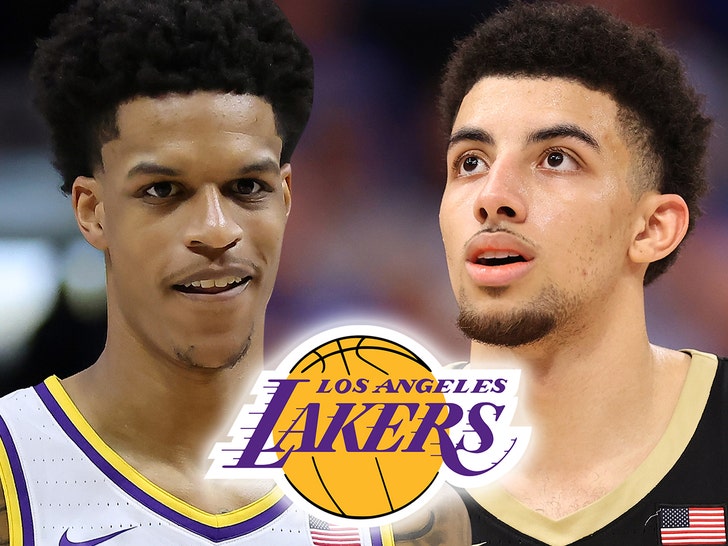 The L.A. Lakers' summer roster just got a whole lot more interesting ... because after the NBA Draft this week, the team signed Shaq and Scottie Pippen's sons to deals!!

Both Shareef O'Neal and Scotty Pippen Jr. inked agreements with the Purple and Gold on Thursday night ... after going undrafted in the NBA's annual two-round selection event.

According to reports, O'Neal signed on to play for the Lakers on their NBA Summer League squad. Pippen Jr., meanwhile, signed a two-way deal, meaning he'll also play on the summer roster with O'Neal, but will then have a good shot of getting on the actual regular-season squad. 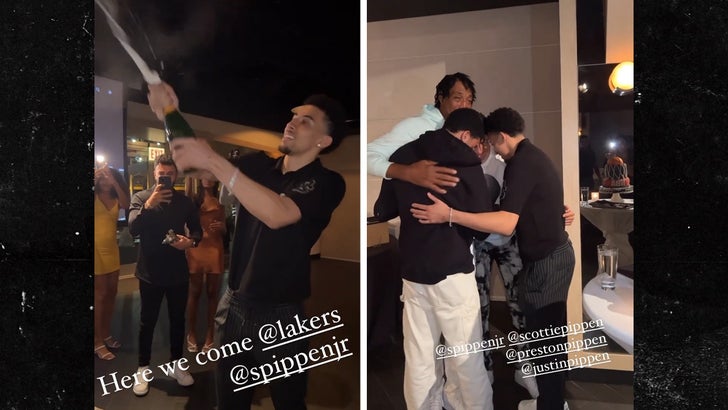 The sons of both NBA legends were fired up over the contracts ... O'Neal posted a video of him as a baby in a Lakers jersey on his social media page to celebrate, while Pippen Jr. popped a bottle of champagne and then had a long hug with his family and famous Dad. 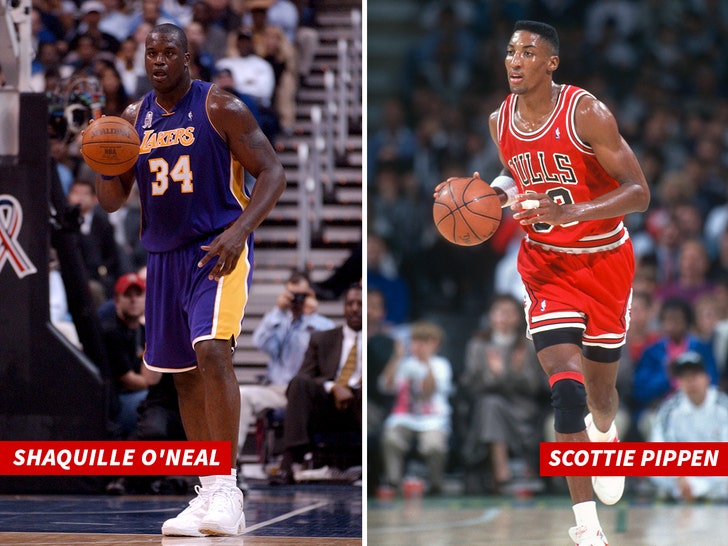 Pippen Jr. -- a star at Vanderbilt the past three years -- is a 6-foot-3 guard who averaged 20.4 points per game in his final collegiate season. 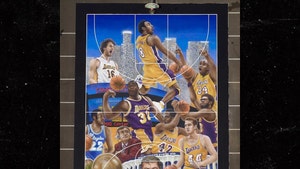 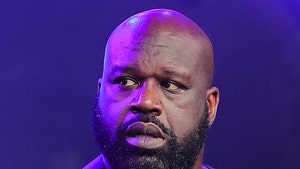