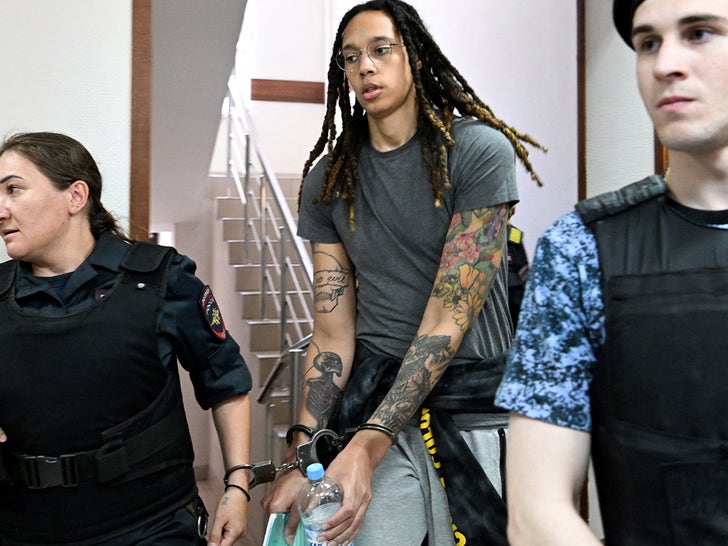 WNBA superstar Brittney Griner appeared in a Russian court on Monday for an important hearing in her drug case ... and while she looked to be in good shape, she was flanked by multiple security guards and had shackles on her wrists.

The Phoenix Mercury center -- who had previously been ordered to remain in pretrial detention until at least July 2 -- made the appearance wearing a grey t-shirt and sweats.

At the proceedings, a July 1 trial date was set for Griner -- nearly five months after she was initially detained in the foreign country for allegedly having hashish oil in her luggage at an airport.

Photos from the court show the 2-time Olympic gold medalist had her eyes wide open ... and was cuffed to an officer who was leading her to her court appearance. 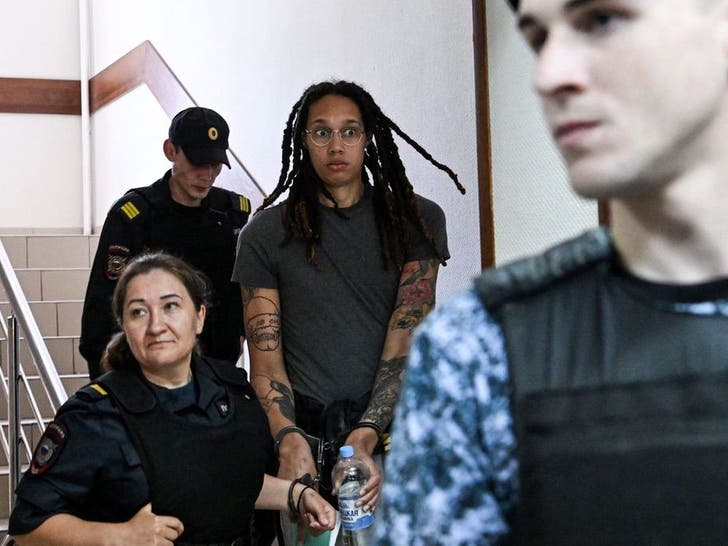 Griner, who was ordered to stay in custody for the duration of her trial, is facing up to 10 years behind bars if she's convicted on the charges against her. 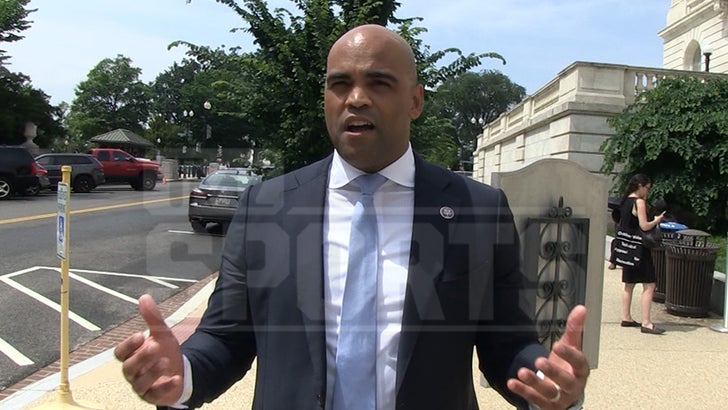 While U.S. officials, including congressman Colin Allred, have claimed Griner is "a political prisoner" ... a spokesperson for Vladimir Putin, Dmitry Peskov, told NBC News that Brittney's detainment is because she broke the country's law, not because she's being used as some sort of pawn.

The U.S., according to Allred, is "actively negotiating" to get Griner back on American soil. 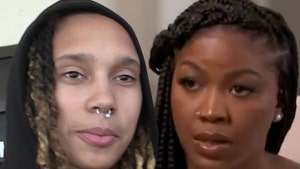 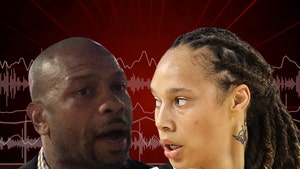