Warren Jeffs, the subject of a popular new Netflix documentary -- "Keep Sweet: Pray and Obey" -- has been closely watched for his own protection for the past decade while locked away, TMZ has learned.

A rep for the Texas Department of Criminal Justice tells TMZ ... Warren has been in protective custody since he arrived at the Louis C. Powledge Unit in Anderson County back in 2011.

The area is designed to provide the ultimate protection for inmates ... he stays in his cell for 22 hours each day ... even his meals are brought to him. He's given some rec time, but isn't allowed to interact with other inmates.

An inmate is placed in protective custody when there's been a serious, direct or proven threat to their safety. The circumstances surrounding his confinement have not been made public.

As we reported, Warren took his new mug shot Thursday ... as his Netflix doc continues to do big numbers. The series examines his controversial church ... where polygamy reigned supreme. 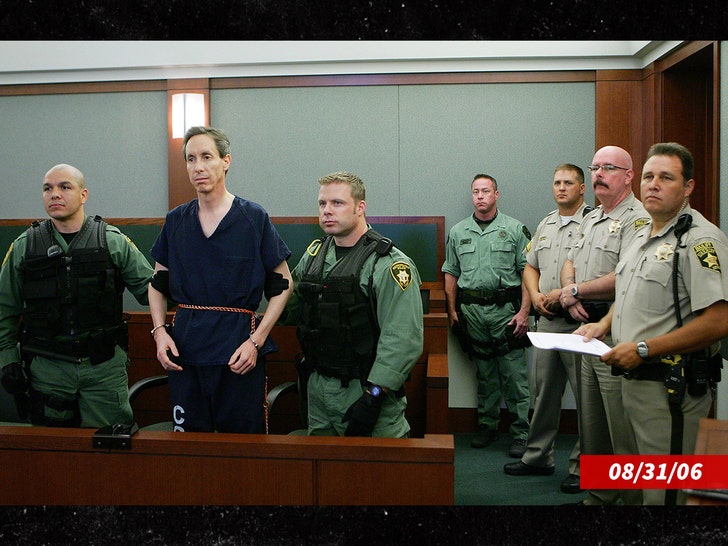 Warren reportedly had 78 wives when he was arrested back in 2006. He was later found guilty of sexual assault on a minor and aggravated sexual assault against a child and is serving a life sentence. 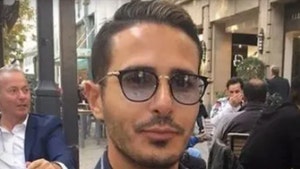 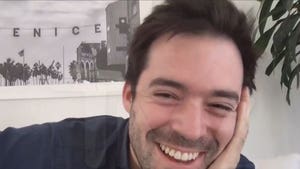