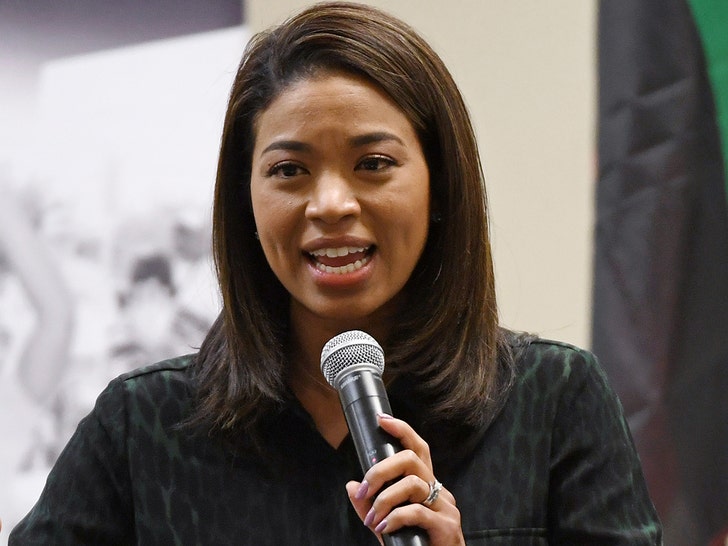 The Las Vegas Raiders just announced they are hiring Sandra Douglass Morgan to be the team's new president ... making her the first Black woman to occupy such a role in NFL history.

"I am thrilled to join you as we embark on one of the most exciting times in the history of our organization," Morgan said in a letter announcing her hire, obtained by the Las Vegas Review-Journal.

"I look forward to meeting each of you in person over the coming weeks," she added.

Morgan -- an attorney and the former Chairwoman of the Nevada Gaming Control Board -- steps into her new role just a few months after the then-team exec. Dan Ventrelle was fired by the organization.

Ventrelle claims the only reason he was let go is because he reported to the NFL that team owner Mark Davis did nothing to address the issue of a hostile work environment.

Morgan joins the Raiders with an extensive résumé -- last year, she served as the vice-chair of the Las Vegas Super Bowl host committee and worked with the Nevada State Athletic Commission.

The former attorney joins the Raiders after a troubling year for the franchise -- several of the team's biggest stars got into trouble off the field ... and Jon Gruden resigned after he was found to have used offensive language in emails. 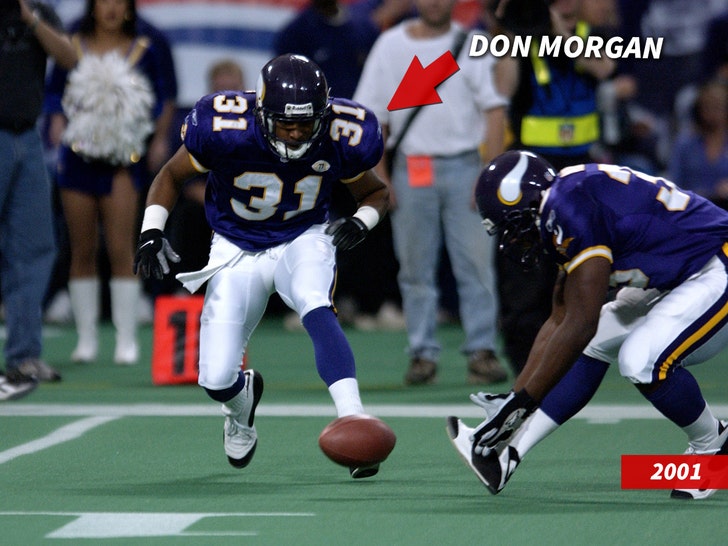 Morgan's husband, Don, used to play in the NFL for the Minnesota Vikings and Arizona Cardinals ... and she's been connected to Vegas since a young age.

"The Raiders have a long legacy of greatness, because of each of you and because of visionaries like Mark’s father, Al," Morgan wrote.

"Let’s carry that spirit forward together into this new season for Raider Nation and the Las Vegas community." 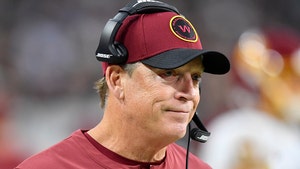 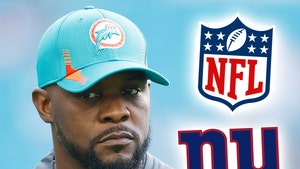