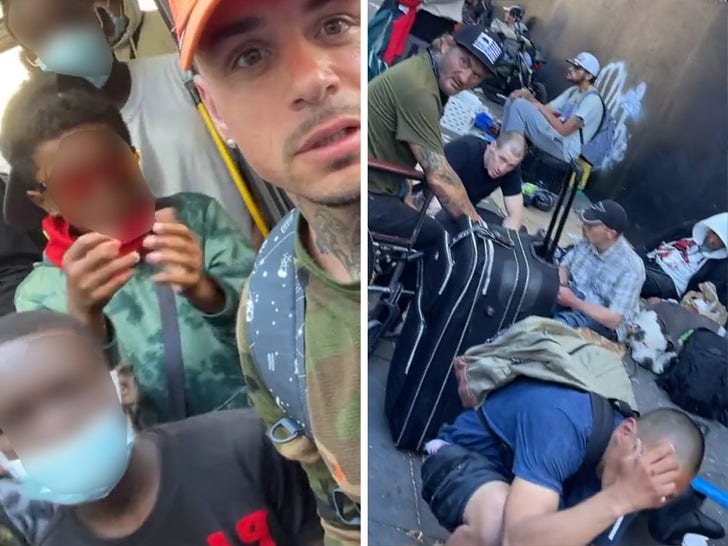 San Francisco has a new District Attorney that's promising to clean up the city in terms of drug use and drug crimes -- a problem crystalized with a new viral video that's unsettling.

Check out this clip that was shot and posted this week by an SF resident named Ricci Wynne ... who filmed himself getting off at a bus stop near downtown SF -- around Mission St. and 8th St. -- while a ton of school kids were also disembarking at the same time.

The reason many found this disturbing ... a massive crowd had formed at this particular stop, a majority of whom have been labeled as alleged drug users or homeless. Wynne took in the scene ... and it's not pretty. You can see some of the children wading through what some might characterize as a dangerous area. And yet, they act like it's normal.

Wynne, meanwhile, is sending the kids off with good luck messages ... telling them to be safe, using a juxtaposition to show what sort of environment they're forced to navigate.

He later did an interview with a local CBS news station to explain why he recorded this ... saying he felt anger that the local leaders there have allowed things to get this bad.

Speaking of those leaders, the recently-recalled DA Chesa Boudin has now been replaced by a woman named Brooke Jenkins ... who's touted herself as tough on crime, and who vowed during her introduction ceremony last week to end open-air drug markets with ferocity. 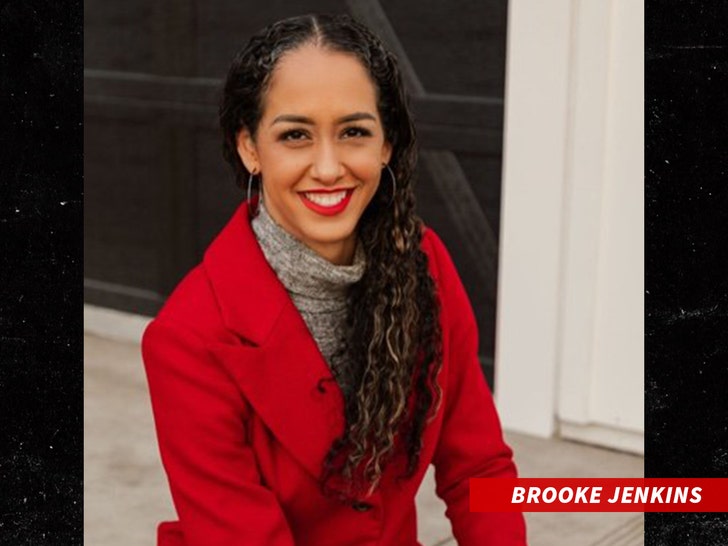 During her speech, she appeared to address this exact incident, saying the city's kids shouldn't have to endure this out in the open. So, a new philosophy change, it seems.

San Francisco is just one of several major cities lately that have seen a big wave in homelessness and crime ... Los Angeles has experienced similar trends in recent years. 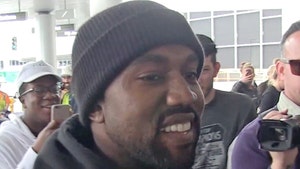