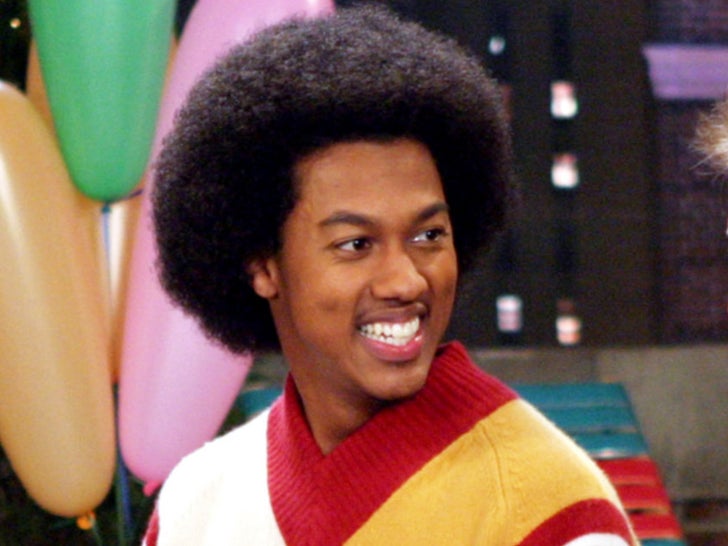 Los Angeles native and actor Wesley Jonathan was 23 years old when he was cast as Gary Thorpe -- the blunt guy who gives his friends harsh advice but is an overall loyal friend -- in the 2002-2006 sitcom series 'What I like About You.'

Wesley was cast alongside Jennie Garth as the detail-oriented and organized older sister, Valerie Tyler, Amanda Bynes as the confident girl with a know-it-all personality, Holly Tyler, Leslie Grossman as the superficial gal trying to impress her boss, Lauren and Nick Zano as the laidback bike messenger, Vince.

Guess what he looks like now at 43 years old! 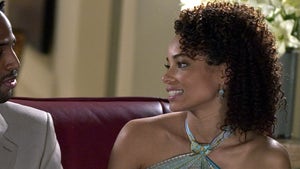 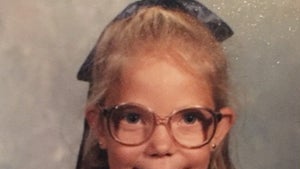